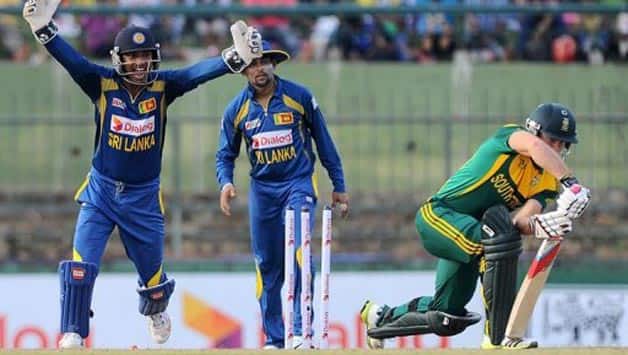 Police in Goa have arrested bookies, who were involved in betting during the Sri Lanka’s fifth ODI against South Africa ODI in Colombo © AFP

Police said the bookies — Hitesh Jatakia, Sunil Shukla and Hitesh Desai — are from the Dahisar suburb of Mumbai and were staying at a hotel near Panaji for the entire series.

A laptop, more than 16 mobile phones and some cash were recovered from their hotel room during the raid late on Wednesday, a police spokesperson said.

“They have been arrested under the Goa Daman and Diu Public Gambling Act, 1976,” he said.

In May, the state police, on a tip-off from their Delhi counterparts, had arrested six bookies for betting on the Indian Premier League matches. 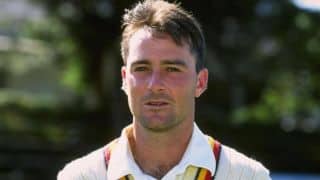 Graham Thorpe: One of England’s finest middle-order players in the late nineties