South African Marais Erasmus and Ian Gould of England would officiate in the much-hyped India-Australia quarterfinal at Ahmedabad on March 24. 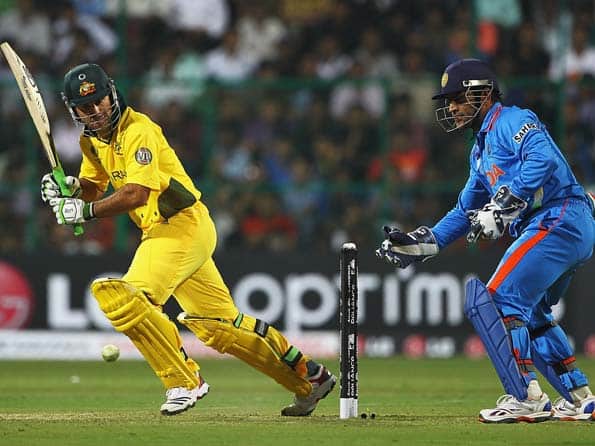 South Africa’s Marais Erasmus and England’s Ian Gould would officiate in the much-hyped India-Australia quarterfinal at Ahmedabad on March 24.

South African Marais Erasmus and Ian Gould of England would officiate in the much-hyped India-Australia quarterfinal at Ahmedabad on March 24.

Meanwhile, Sri Lankan umpire Asoka de Silva, who was criticised for his poor officiating, was left out of the International Cricket Council’s list of officials for the World Cup quarter-finals on Monday.

De Silva had had a poor tournament and was involved in one of the most controversial incidents of the first round when he gave Ireland’s Gary Wilson out lbw against West Indies.

The decision was challenged by Wilson and replays showed the ball struck his pad outside off-stump while he was playing a shot, but de Silva refused to overturn his decision.

He was subsequently removed from standing in the England v West Indies game as well as the India against West Indies clash where he had been due to act as third umpire.

De Silva had seven decisions challenged under the review system and only on three occasions did his original call stand. Role of superstitions in World Cup game of fate 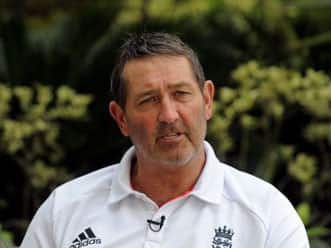 England have the ammunition to win World Cup: Gooch