According to the BBC, the former Northamptonshire and Nottinghamshire player, who was a part of three Ashes-winning teams and played 60 Tests for England, said that he is honoured to work with the team as he grew up listening to the programme on the radio.

Swann, who made 79 One-Day Internationals (ODIs) and 39 Twenty20 (T20I) appearances, further said that he is looking forward to returning to the Kensington Oval in Barbados with happy memories of their ICC World T20 2010 victory there in 2010.

Richard Burgess, the head of BBC sports news and radio sport, said that Swann would bring genuine insight to the audience, analysis of the game as well as his trademark sense of humour. England will play three ODIs and three T20s against the West Indies from February 28 – March 13, the report added. 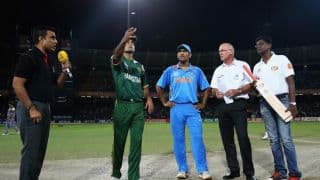