In the second semifinal of the Caribbean Premier League 2020, Guyana Amazon Warriors will take on St Lucia Zouks. Warriors entered the last-four stage on the back of some solid performances during the league stage as they won six out of their 10 matches while losing the rest. They qualified after finishing second.

Their opponents Zouks also qualified with a similar result but finished third because of their inferior net-run rate. They met during the tournament twice with each team winnings once.

In their first meeting this season, Zouks won registered a 10-run win before Warriors returned the favour spanking them by seven wickets. The final will be played on September 10 at the same venue.

For Zouks, Roston Chase with 203 runs topped the batting charts in the league sage while Scott Kuggeleijn took 14 wickets.

GUY vs SLZ My Dream11 Team 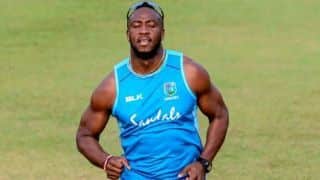 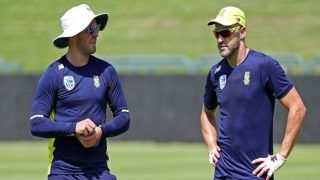 Faf Du Plessis Opens up on AB De Villiers' International Retirement: 'Friend in me Trumped The Captain in me'