The Proteas made a clean sweep of the three-match ODI series, scoring a thrilling four-run win against the tourists to add to the 2-1 Test series victory. 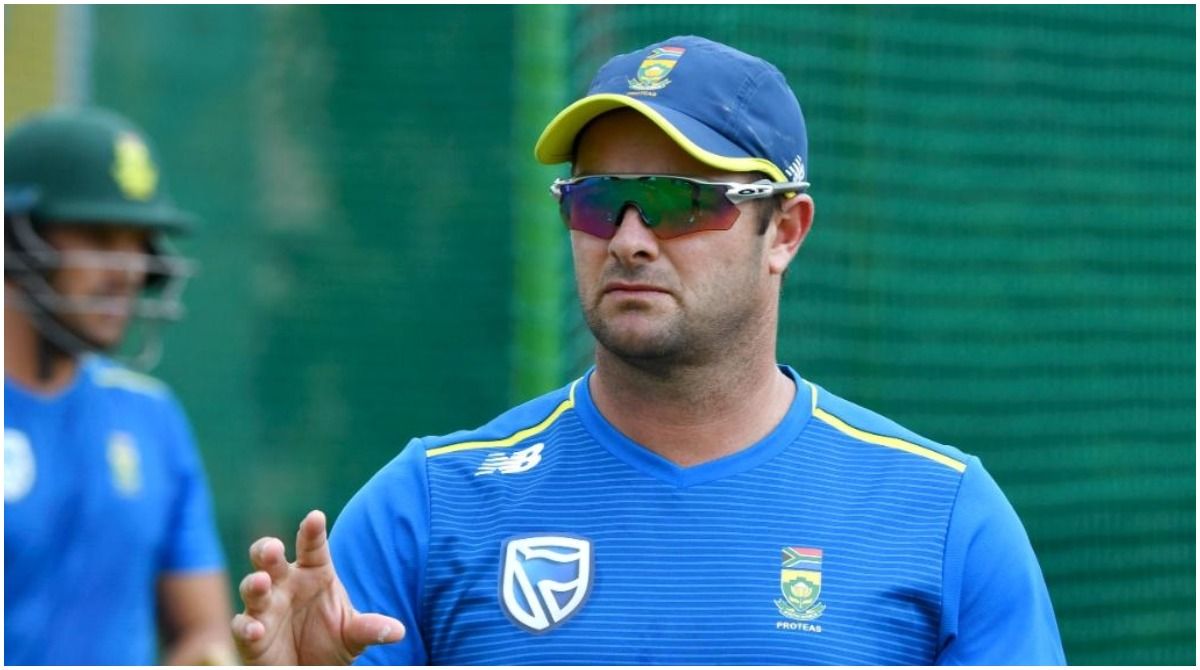 Cape Town: South African cricket head coach Mark Boucher said he was happy with the “progression” of the side, adding that the team had turned the corner following victories in the Test and ODI series against India.

On Sunday, the Proteas made a clean sweep of the three-match ODI series, scoring a thrilling four-run win against the tourists to add to the 2-1 Test series victory. It has been a massive turnaround for Boucher’s team, which only a few months ago had lost an ODI to Ireland for the first time ever and had been humbled at home by Pakistan in the white-ball formats last summer.

“The progression has been great. I think we turned the corner a while ago from a team perspective but obviously we needed the results to back it up. We tried a few things in COVID times. We had to get a deeper squad. We gave a lot of opportunities to a lot of players and I think we are starting to reap the rewards now. We will appreciate this. This is just part of the journey of this team. We have a captain in Temba (Bavuma) who is demanding on results, which is good,” added the former South African cricketer.

Boucher also said that apart from the hard work put in by the players, the hot weather had also played a part in the Proteas dominating the ODIs. Boland Park and Newlands, the venues for the ODI series, were expected to favour India, but the hosts came up trumps in the 50-overs series.

“We didn’t expect the wickets to play the way it did, but the heat wave coming through the Western Cape added to that. We have done a lot of hard work in terms of playing in subcontinent conditions. We saw when we went to Sri Lanka we played the spin really well there.

“We also have good couple of spin options, even Aiden (Markram) as the batting all-rounder can do a job with the ball. It didn’t surprise me to see the guys play the way they did because it’s just a lot of hard work paying off in addition to a little confidence picked up along the way. It’s a big plus in our camp especially in terms of the conditions expected at the World Cup (in India next year).” 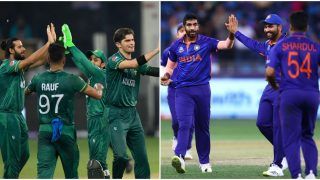 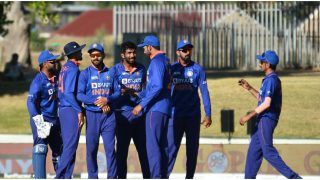