Harbhajan Singh might be forced to contemplate retirement after entering the draft of The Hundred.

Harbhajan Singh might be forced to contemplate retirement after it emerged that the offspinner was the only Indian player to enter the draft of the newly-launched The Hundred. The draft takes place on October 20, and if Harbhajan, one of the 25 overseas players lined-up, with base price of 100,000 (US$124,000) is picked, it might mark the end of his international career for India.

As per BCCI protocols, no male cricketer is allowed to compete in T20 leagues abroad unless he has retired. Recently, Yuvraj Singh turned up for the GT20 League in Canada, a month after he announced his retirement in June earlier this year. As per ESPNcricinfo, Harbhajan has expressed his desire to feature in The Hundred, but is yet to seek BCCI’s acceptance, something he plans on doing if he is picked.

Harbhajan, 39, last played for India during the 2016 Asia Cup. He is India’s third-highest wicket-taker in Tests behind Anil Kumble and Kapil Dev with 417 scalps and the first from the country to take a hat-trick in the longest format. In ODIs, Harbhajan is India’s fifth with 260 wickets. In T20Is, Harbhajan has only played 28 matches for but has been a regular feature in the IPL.

He is only the third bowler with over 150 wickets in the tournament’s 11-year-long history. Harbhajan was picked by three-time winner Chennai Super Kings during the 2017 auctions and has taken 23 wickets in the last two editions.

By the time The Hundred rolls on in July 2020, Harbhajan would have turned 40 and could continue for a couple of years. 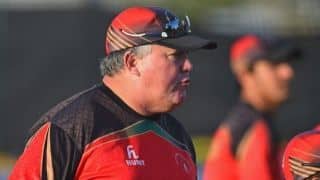 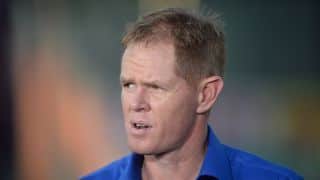