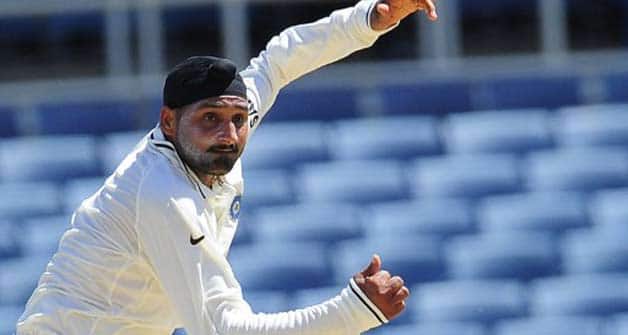 Harbhajan Singh has taken over 400 Test wickets till now © AFP

The 32-year-old spinner from Jalandhar, who was dropped from the Mohali Test, was honoured by PCA Secretary MP Pandove.

Harbhajan was presented with a shawl and a silver plate as an honour for playing his 100th Test in Chennai, which was the first match of the ongoing India-Australia series, informed PCA Joint Secretary GS Walia.

He was also part of the team in the second Test in Hyderabad.

Harbhajan, who has taken over 400 wickets, was honoured during the lunch break of the third Test at Mohali.

The bowler expressed his gratitude to the PCA.