India vs Australia: Cheteshwar Pujara has an excellent record against Australia, scoring 1622 runs 16 matches at 60.07. 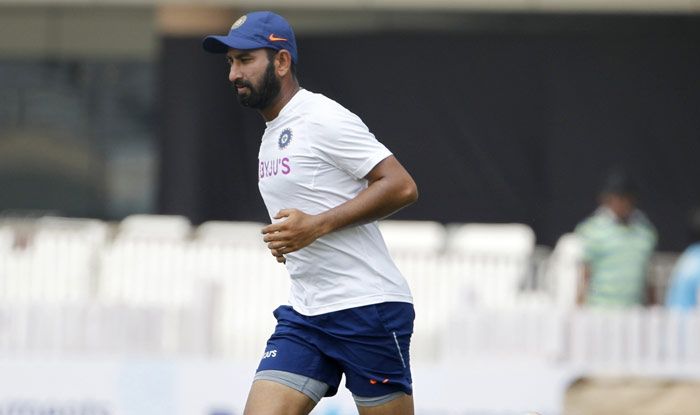 Ahead of the high-profile India vs Australia four-match Test series, batting legend Matthew Hayden heaped high -praises on Cheteshwar Pujara and warned the hosts he can really ‘hurt’ them considering the manner in which he likes to bat.

While modern-day strike-rates, even in Test cricket, have seen significant improvements, Pujara still likes to bat in the classical mode – wearing down bowlers and sapping them off their energies as he slowly builds his innings.

His career-strike rate of 46.18 is a testament to that. So far, in 77 Tests, the India middle-order mainstay has scored 5840 runs including 18 centuries and 25 fifties. And he will be the key for the tourists if they want to achieve series win on Australian shores on a second successive occasion.

“As you know Australians love to drink coffee, and we have decided to go on a little campaign to make sure we have plenty of caffeine when it comes to watching Pujara bat,” Hayden quipped on Star Sports’ GAME PLAN.

Pujara has an excellent record against Australia. In 16 matches against them, he has scored 1622 runs at 60.07 including five centuries with a high-score of 204. Three of those hundreds have come on Australian soil.

Batting legend Sunil Gavaskar also reckons that despite Pujara playing in his first competitive match in nine months. he will face no difficulty considering his mental strength.

“Out of 20 days of Test cricket that we have ahead of us, we are really happy to have him bat for 15 days, there is no question about it,” Gavaskar said.

He continued, “Whether he has played any cricket or not, I don’t think it’s going to make any difference because he is so strong mentally, that he will be . he loves batting, he loves being at the crease, he loves wearing the bowlers down. In the last two years, he has also improved his strokes and range of shots.”

The first Test, a day-night affair, will be played in Adelaide from December 17. 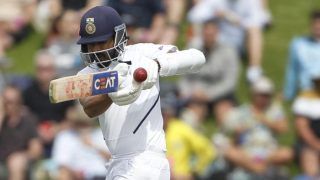 India vs Australia 2020: How Will Ajinkya Rahane Fare as Captain? Sunil Gavaskar Explains 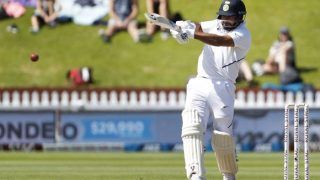