India vs Australia: Shane Warne has thrashed umpire Bruce Oxenford for his mistakes in the ongoing first Test in Adelaide. 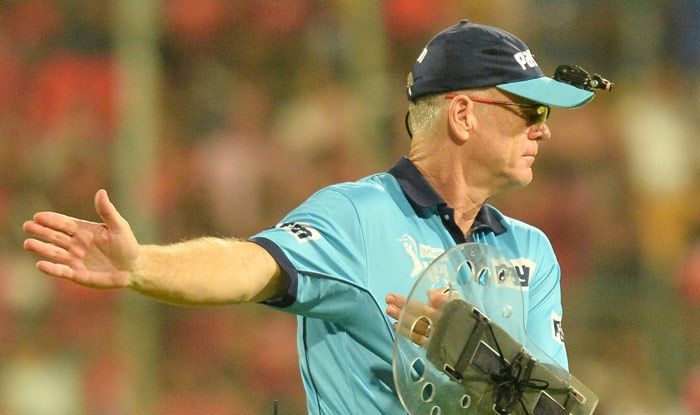 Spin bowling legend Shane Warne has lashed out at umpire Bruce Oxenford for his wrong decisions during the ongoing first Test between India and Australia in Adelaide. Oxenford adjudged a short run on the opening day, thus taking off an extra run from the tally of India captain Virat Kohli and on Friday, he gave an lbw decision against batsman Nathan Lyon who immediately reviewed it and reversed the call.

The ball had hit Lyon on the pad after taking an edge and hence, the on-field decision was overturned. The two incidents have angered Warne who is on commentary duties with an Australian broadcaster for the ongoing series.

“People have said to me outside the back of this ground that you might be a tough on Bruce Oxenford, but you can’t keep getting these decisions wrong,” Warne said on Fox Cricket. “He just continually makes errors like this. We saw yesterday he gave a short run to India, which just wasn’t a short run. Everyone can make a mistake, but he has made three or four.”

While Lyon managed to reverse the wrong call, Warne still regards it as a huge mistake on Oxenford’s part.

“This is a huge mistake. Look how much that deviates. You could hear the two noises straight away. What is Bruce Oxenford looking at? He is having an absolute stinker Bruce Oxenford,” said Warne.

There was another dubious decision earlier on Day 2 when Joe Burns was given out lbw by Oxenford but since the on-field decision was out, it stayed upon review.

“You don’t like to have a go at the umpire, but this could be the difference between the game, careers and winning the game and losing the game,” Warne said. “Umpires can end your careers. Joe Burns’ decision was probably going down leg side but because of umpires call is still in play and it was maybe clipping maybe missing. But because he gave him out it gets given. He could cost Joe Burns his career by these mistakes.” 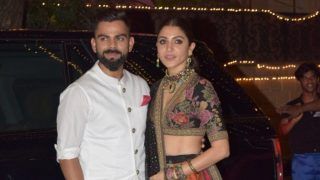 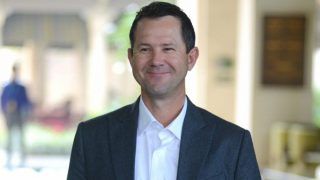