After being set a target of 142 in 20 overs, Hobart Hurricanes have started in solid fashion, scoring 57 for the loss of one wicket in seven overs. They are not only keeping the run rate in check, but also keeping their wickets intact. Hurricanes require another 85 runs in 13 overs to reach the final of Big Bash League 2014.

In-form man, Ben Dunk opened the innings for Hurricanes alongside wicketkeeper Tim Paine. Both the batsmen started off cautiously, getting the feel of the ball in the middle of the bat in the first couple of overs. But then, Dunk broke loose, hitting Lasith Malinga and John Hastings around the park. He finally lost his wicket in the sixth over to Hastings as Luke Wright held on to a good catch at deep point.

Paine has been joined by Shoaib Malik in the centre now. 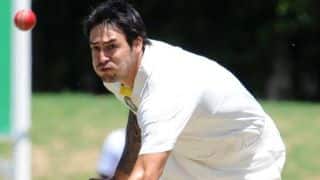 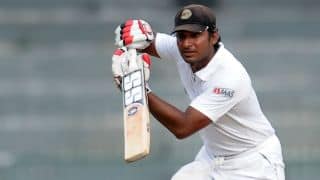