TOSS The between Hobart Hurricanes and Melbourne Stars will take place at 1:10 pm IST

HUR vs STA My Dream11 Team 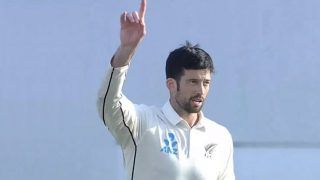