I Would Play Her: Former India Captain Anjum Chopra Picks Her Impact Player For All-Important Clash vs Aus

Former India captain Anjum Chopra reckons that the Indian team management should back Shafali Verma to come good against Australia in their ICC Women's World Cup 2022 match on Saturday. 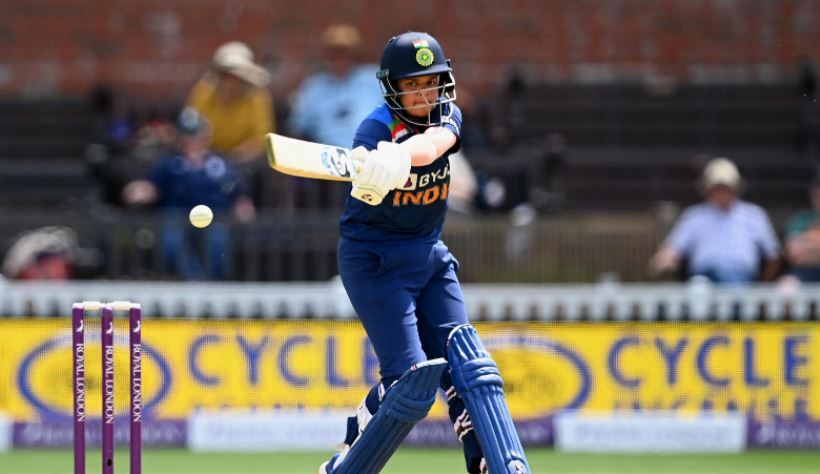 So many times in the past, the Indian women’s team has got itself facing a situation of familiarity. They are up against solid competition in a mega event like a world cup and their own house is on a shaky ground. Once again, India will be up against a familiar opponent — Australia — and in a similar situation of how to approach the game.

Batters have not helped the cause of the Indian team. The top order is not rock-solid yet and the middle order is still searching for consistency. The bowling, which seemed like the weak link in the New Zealand series prior to the World Cup, seems to have got its act together better than the batters.

The team’s opening match against Pakistan was a strange beginning. The batters struggled against the less-experienced opponents in a manner that they were alien to these conditions.

The pressure to absorb World Cup pressure and handle arch-rivals Pakistan should have been easy for experienced players, starting right at the top. Instead, maturity and stubbornness came from a different quarter.

The decisive play of the two Indian batters, Sneh Rana and Pooja Vastrakar, saw India to a comfortable position and eventually to a win.

The batting woes continued against New Zealand and briefly against West Indies. The batting approach became worse when they were asked to bat first by England captain Heather Knight.

A team that was searching for its first win in the tournament, desired a chase.

Instead of using the situation to crush the opposition reeling under pressure, the Indian team reversed the order and played a good host to allow England a comfortable win and an entry back into the tournament.

Lack of game awareness! That’s what it has seemed thus far from this Indian team. A team, which should feel proud of all the accolades it has collected (individually as players) over the years and the records that are being created and widely acknowledged, must know how to put this all together for the team on the park. Otherwise, ICC awards, player-of-the-tournament trophies, best batter, best bowler and most-experienced awards, among others will count for nothing.

A young player needs to be backed and guided at the same time. Shafali Verma is an impact player. She needs to be pushed a bit more to become a contributor in the fielding department.

Not played in one of the warm-up matches, her confidence may have been rock-bottom starting out against Pakistan in her first 50-over World Cup.

After another duck, she has warmed the bench in the next three matches.

Will she be in the right space if selected to play against Australia? It is a call that the team management will need to make depending upon the work put in on the sidelines by Shafali herself and the support staff around.

I would play her. I will take an impact player to the battlefield.

Except for the headline, this story has not been edited by india.com staff 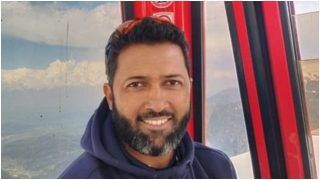 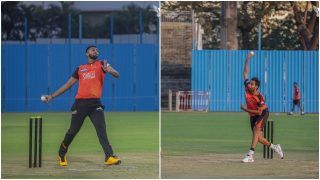