David Warner in public voiced a strong opinion and blamed the CA of wrongly blaming players for not resolving pay dispute.

After much tussle between the Cricket Australia (CA)- Australian Cricketers Association (ACA), a new Memorandum of Understanding (MoU) between players and national cricketing body was reached last week. This whole episode saw former and current players come out in open about their views. One such vocal player was current Australia vice-captain, David Warner. Warner in public voiced a strong opinion as blamed the CA of wrongly blaming players for not resolving pay dispute. His comment did not go that well with former Australia great Ian Chappell who suggested that if Warner fails to perform in the upcoming season, his comments might come back to haunt him.

Writing in his column for mid-day, Chappell said, Warner is a strong-minded individual you have to be to successfully play the role of belligerent opening bat but he’s going to need all the will-power he can muster if he starts the summer slowly.

He went on to suggest that he will face public outrage if his performance is not up top mark in upcoming Test series and rest of the Australian summer. The kids love Warner but if he fails against England they’ll hear loud and clear from their fathers about this greedy, loud-mouthed so and so and they’ll begin to wonder if they were right to idolise the ebullient opener.

He also questioned CA’s approach on the whole issue. He futher wrote, While questions abound for CA why did an agreement take so long; why try and fracture the ACA; why did the CEO only become involved late in the piece? The question for the players is a simple one; ‘Will you leave the game stronger than it was when you began your career?’

In a recent interview, Warner said he expects all the bitterness should be forgotten and the focus should be on the upcoming games. He also feels voicing his opinions during the pay dispute would not affect his Test captaincy chances as well. Steven Smith too had posted a lengthy emotional message on behalf of his entire team. 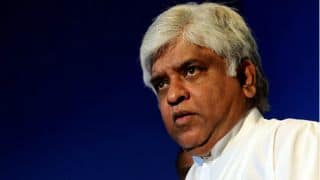 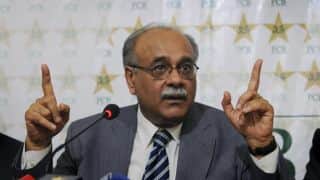