Javagal Srinath was the lone Indian to feature in the match referees’ list, while Sundaram Ravi  continued to be the country’s representative among the top umpires as the ICC today announced an unchanged list of elite match officials. The retention of the panel, for the period July 1 to June 30, 2019, was done following the annual review and selection process, the ICC said in a statement. 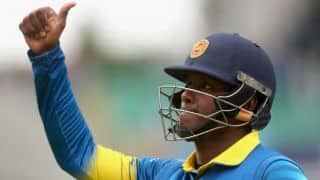 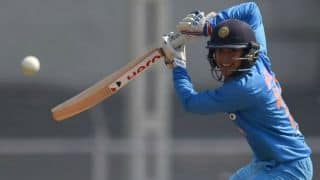