The DRS will also be used for all games for the first time in any ICC World T20 event.

On June 25, International Cricket Council (ICC) announced the schedule for ICC Women’s World T20 2018 which will be held in the West Indies between November 9 to 24. India will take on New Zealand at Guyana National Stadium in the opening match of the tournament. A total of ten teams will participate in the tournament. According to reports all matches would be televised live.

The DRS will also be used for all games for the first time in any ICC World T20 event, ensuring consistency in the use of technology in top world-level events. The ten teams that will feature in the World Cup are decided into two groups.

Group A includes West Indies, England, South Africa and Sri Lanka whereas teams Group B has India, New Zealand, Australia and Pakistan. The other two teams will be the finalists of ICC Women’s World T20 Qualifier, starting July 7 at Netherlands. The teams competing for the spots are Bangladesh, Ireland, the Netherlands, Papua New Guinea, Scotland, Thailand, Uganda and the UAE. 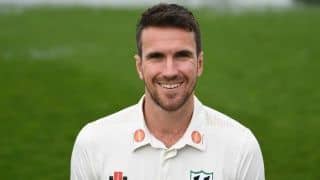 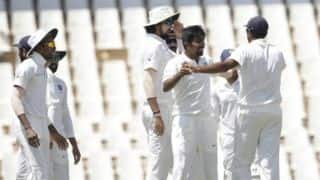