The ICC Cricket World Cup 2015 is the eleventh edition of the tournament and will be jointly held by Australia and New Zealand. The tournament has a bizarre connection with the number 14: for example, it kicks off on February 14; it will involve 14 teams; and will be played across 14 ground. The final will be played on March 29, 2015 at the Melbourne Cricket Ground. Australia will host 26 matches, whereas New Zealand will host the other 23. The venues in Australia are Adelaide, Brisbane, Canberra, Hobart, Melbourne, Perth and Sydney, while matches in New Zealand will be played at Auckland, Christchurch, Dunedin, Hamilton, Napier, Nelson and Wellington. This is the second time that Australia and New Zealand are co-hosting the World after organising the tournament in 1992.  ICC Cricket World Cup 2015: POINTS TABLE 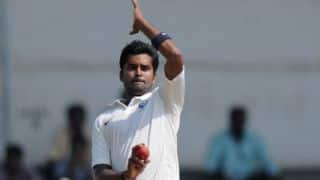 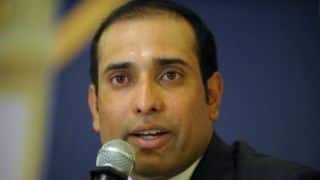