Ahead of the ICC World Test Championship Final between India and New Zealand at Southampton, the International Cricket Council had set out on a journey to crown the Ultimate Test Series. 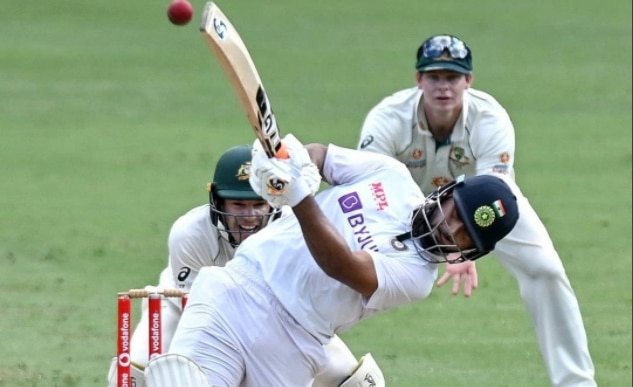 Dubai: Ahead of the ICC World Test Championship Final between India and New Zealand at Southampton, the International Cricket Council had set out on a journey to crown the Ultimate Test Series. Across 15 head-to-heads, over seven million votes were cast as the 16 series that were shortlisted by ICC were knocked out one by one until there was only one left standing – the 2020/21 Border-Gavaskar Trophy.

Ahead of the #WTC21 final, we set out to determine #TheUltimateTestSeries.

After 15 head-to-heads and over seven million votes across our social channels, we have a winner

After winning the series against Australia in 2018/19, India arrived in Australia in late 2020 with the same goal in mind. However, this time around David Warner and Steven Smith were back in the side. With Virat Kohli set to return to India after the first Test, it was inevitable for the visitors to win the first Test to be in a position of dominance. What followed next came as a shocker to many as India were bundled out for 36 that led to India losing the Test. With no Kohli, Mohammed Shami was also ruled out for the remainder of the series with a broken arm. India were down to the docks, having already lost Ishant Sharma, Rohit Sharma (first 2 Tests) to injury before the start of the series.

Riding on Rahane’s century in the second Test, who was also leading the side in absence of Kohli, against all odds India came back to level the series. The third Test saw India fight tooth and nail in trying to save the Test match and by then they have almost lost more than half the side to injury.

The fourth Test went right down to the wire as Rishabh Pant kept his nerve and took India home. The visitors won the series 2-1, thereby making its way to the cricketing folklore.