Novi Digital Entertainment Private Limited ("Novi") has tied up with ICC for exclusive digital clips licensee in India for all ICC Events from till 2019.

Dubai: The ICC today announced its tie up with Novi Digital Entertainment Private Limited (“Novi”) for exclusive digital clips licensee in India for all ICC Events from 2016-2019.Novi is a wholly owned subsidiary of Star India, which is also the current media rights holder for ICC Events from 2016 to 2023. Novi owns the online video streaming platforms Hotstar and Starsports.com which, in addition to exclusively live streaming ICC Events, will also exploit the digital clips as a result of this arrangement. ALSO READ: Ravichandran Ashwin stays on top of all-rounder list in ICC rankings

Earlier, the Asian Cricket Council (ACC) announced on Sunday that the Media Rights of Asia Cup 2016 to 2023 has been awarded to Star India. This decision was taken at the meeting held by ACC on December 20 in Singapore. The events included under this agreement are Asia Cup, Women’s Asia Cup, Emerging Asia Cup and Under-19 Asia Cup which to be held from 2016 to 2023. ACC President Sidath Wettimuny said to Media Centre, “ACC is delighted to have the STAR India as media partner to the next cycle of ACC. Star has an undisputed reputation as a sports broadcaster and will guarantee increased promotion and marketing of the ACC events globally.” 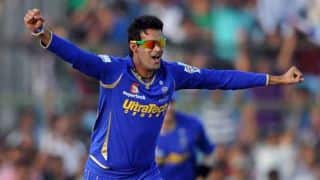 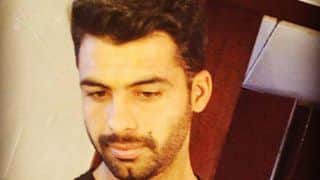 Barinder Sran: All you need to know about India’s next big left-arm pace bowling hope