Malan's player of the series performance included a match-winning 99 not out in the final match on Tuesday evening and helped England leapfrog Australia to take top position in the team rankings. 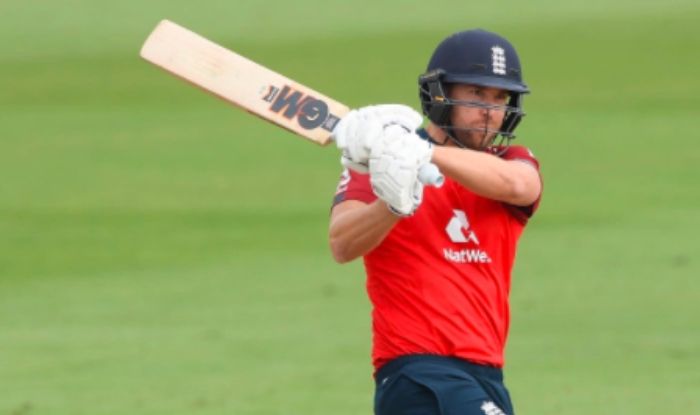 Left-handed batsman Dawid Malan has attained the highest-ever rating points for batsmen in the ICC T20I player rankings after a terrific run saw him top the series aggregate with 173 runs and help England blank South Africa 3-0. Malan has reached 915 points, the first player to cross the 900-point mark in the format. Australia’s Aaron Finch posted exactly 900 points in July 2018.

The 33-year-old Malan now has a 44-point lead over Pakistan’s Babar Azam, whom he overtook to become number one in September this year, stated ICC in a media release.

Malan’s player of the series performance included a match-winning 99 not out in the final match on Tuesday evening and helped England leapfrog Australia to take top position in the team rankings.

The Eoin Morgan-led side, who had started the series at 271 points, are now level with Australia at 275 points but ahead on decimal points. India are placed at the third spot and will get a chance to gain some rating points when they take on the Aaron Finch-led side in the three-match T20I series beginning Friday.

South Africa and New Zealand retain their fifth and sixth positions while the West Indies have slipped behind Afghanistan to 10th place after losing 2-0 to New Zealand in another series, performances of which are also included in Wednesday’s rankings update.

Former England captain Nasser Hussain praised Malan for his versatile style and consistency. “On difficult pitches he grinds out a score while when you need to up the run rate and you can’t be using up deliveries on dot balls in the powerplay he doesn’t – he just goes out and smashes it,” Hussain told Sky Sports.

“He never overhits. It’s classy batting – it is not power, it is just timing. At times he makes it look effortless.”

Among the bowlers, England leg-spinner Adil Rashid is back to the 700-point mark, gaining three places to reach number 4. He is just one spot below his career-best third position achieved in November 2018. The top seven bowlers are all spinners, with Tabraiz Shamsi, South Africa’s top-ranked bowler in 5th place. 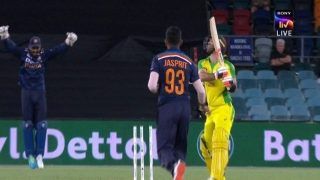 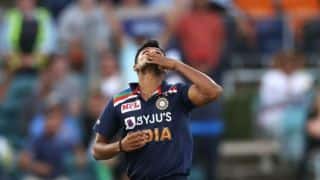