Malan jumped four places and is now eight ratings ahead of Azam who has slipped to the second spot. 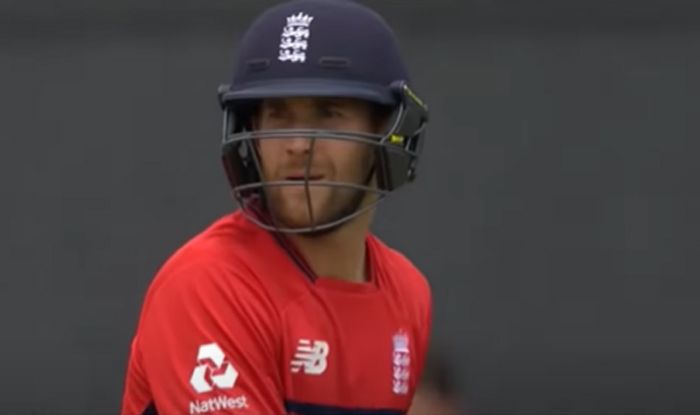 An aggregate of 129 runs including a man-of-the-match effort of 66 in the recently concluded three-match T20I series against Australia has seen England batsman Dawid Malan replace Babar Azam as the top-ranked batsman in the format as per the latest ICC T20I rankings released on Wednesday.

Malan jumped four places and is now eight ratings ahead of Azam who has slipped to the second spot. His consistency has drawn comparison with the likes of Virat Kohli.

Australia captain Aaron Finch, who scored 125 runs during the series, completes the top-three after retaining the third place.

Among other England stars making upwards movement in the batting charts include Jos Buttler and Jonny Bairstow. While Buttler moved from 40 to 28th, Bairstow climbed up three spots to achieve a career-best 19th positions.

Among the Indians, KL Rahul (fourth) and captain Virat Kohli (9th) are in the top-10.

Among the bowlers, England legspinner Adil Rashid has taken the seventh spot, a gain of two positions, after ending the series’ highest wicket-taker with six scalps.

Australia allrounder Ashton Agar continues to be the third-ranked bowler with Afghanistan spin duo of Rashid Khan and Mujeeb-ur-Rahman maintaining their stranglehold over the top-two spots.

Aussie quick Kane Richardson broke into the top-10 for the firs time in his career.

Among the allrounders, Afghanistan’s Mohammed Nabi continues to hold the No. 1 spot followed by Australian Glenn Maxwell at the second and Zimbabwean Sean Williams at the third place.

In the team rankings, Australia started the series as the top-ranked side but swapped places with their opponents after losing the first two matches. However, a close win in the third and final match on Tuesday saw them regaining their numero uno spot. 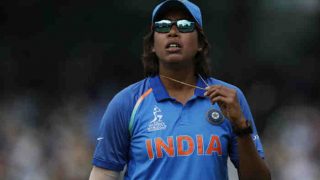