Pakistan, India, Australia have qualified for the quarter-finals.

The ICC Under-19 World Cup 2018 will go underway from January 13 in New Zealand. However, the warm-up matches will begin from January 8. A total of 16 teams are participating in the tournament. The 10 Full Members of the International Cricket Council (ICC) as of 2016 gained automatic qualification, while one spot was reserved for the highest-ranked Associate from the previous edition of the event, which was Namibia in the ICC Under-19 World Cup 2016.

The first U-19 World Cup was conducted in 1988 as Youth World Cup. The tournament returned to its present form after a gap of 10 years. India and Australia have won the title most number of times (3). Pakistan have won twice while South Africa, England and West Indies have won the title once. 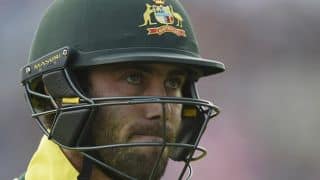 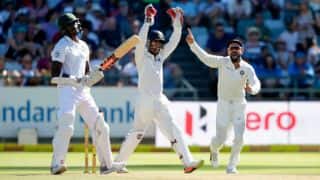