With this win, India become the first team in the competition to qualify for the semi-finals. With India through from Group A, only one from either defending champions Australia or New Zealand will reach the knockouts. 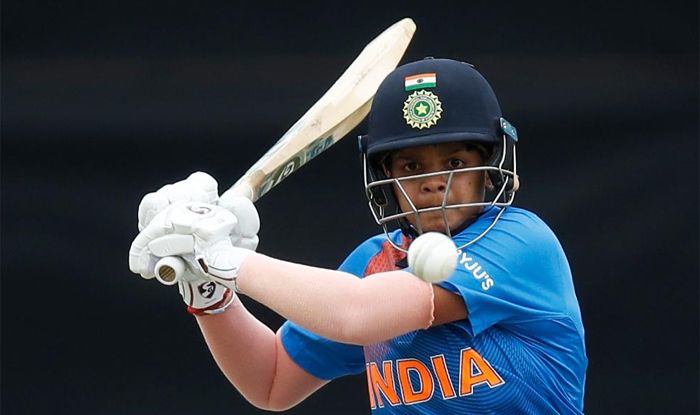 With this win, India become the first team in the competition to qualify for the semi-finals. With India through from Group A, only one from either defending champions Australia or New Zealand will reach the knockouts.

India defended a total of 133, with NZ coming agonisingly close to the target courtesy lower-order batter Amelia Kerr’s 19-ball unbeaten 34-run knock, that had India under the pump late in the match.

After being put in to bat, India were off to a rollicking start with Shafali Verma, who was dropped twice, racing to a 38-ball 46. With Smriti Mandhana back at the top, India looked set for a solid start and even though Mandhana perished early, dragging one on to her stumps off Lea Tahuhu in the 3rd over for 11, one down Tanya Bhatia scored briskly to support Verma. The wicketkeeper-batsman added 23 off 25 balls, adding 51 runs for the second wicket with Verma.

At the half-way mark, India were solid at 75/2 with Verma being dropped on 23 and 32. However, with Bhatia’s wicket, taken by Rosemary Mair, India endured a middle-order collapse losing four wickets for just 36 runs.

Jemimah Rodrigues top-edged a legside delivery to be caught at point while skipper Harmanpreet Kaur failed yet again, getting out for one, handing a simple return catch to Leigh Kasperek. Veda Krishnamruthy was trapped in front by Kerr.

In reply, New Zealand were rocked early losing their top three wickets cheaply, including the big wickets of Suzie Bates and Sophie Devine. Bates went for 6, bowled by Deepti Sharma, while Devine mistimed a full toss off Poonam Yadav to Radha Yadav at extra cover. Maddy Green and Katey Martin then revived Nz’s chase with a stand of 43 runs for the fourth wicket.

But, with the asking rate going up, both the well-set batters perished trying to up the ante. Green fell to Rajeshwari Gayakwad for 23 while Martin was holed in the deep off Radha Yadav.

India looked to be cruising comfortably towards a win but Kerr took 18 runs off Poonam Yadav’s final over – the 19 of the match – and brought down the equation to 16 off 6. However, Pandey held her nerve and defended 16, giving away 12. 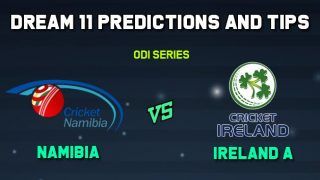 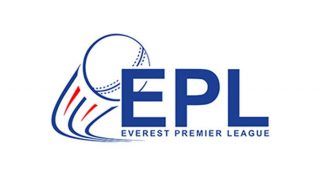