As per the original schedule, the final of the ICC World Test Championship was to get underway by June 10 at the historic Lord's Cricket Ground in London. 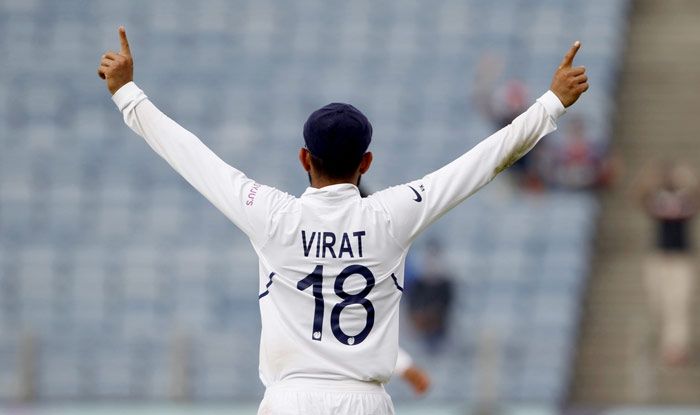 The final of the ICC World Test Championship has reportedly been delayed by eight days to avoid any potential clash with the summit clash of the IPL 2021 which is expected to be held between April and May. Lord’s will host the inaugural world Test championship final in the mid of June.

As per the original schedule, the final of the championship was to get underway by June 10 at the historic Lord’s Cricket Ground in London. However, now the start has been pushed back to June 18 with June 23 kept as a reserve day considering its proximity to IPL final and quarantine requirements.

“The WTC Final will now be played from June 18-22 and June 23 will be the reserve day. As background we pushed it back to allow for any quarantine that may be imposed, particularly given the close proximity to the end of the IPL and the original dates) so driven by quarantine,” a BCCI source was quoted as saying by news agency PTI.

However, the schedule for the upcoming season of IPL is yet to be finalised.

The race for the final of the championship is heating up with India and England registering impressive series wins this month. At the moment, India, New Zealand and Australia occupy the top-three spots in nine-team points table.

India reclaimed the top spot in the points table thanks to a 2-1 series win over Australia in the Border-Gavaskar Trophy. England have also closed down the gap with the top-three after a 2-0 clean sweep of Sri Lanka.

To ensure they reach the final, India will have to beat England in their upcoming four-match series at home by a margin of at least two Tests. On the other hand, England have a tougher road ahead as they have to beat India by a 3-0 or 4-0 margin or any other result will leave their fate onto other series.

New Zealand have no more bilateral engagements so they will have to pray that no other team surpasses their percentage. Australia, who are now third, will have to beat South Africa in their upcoming three-match series by winning at least two Tests. However, in case South Africa win, their Australia’s chances will come to an end. 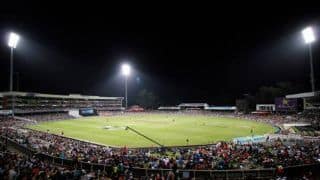 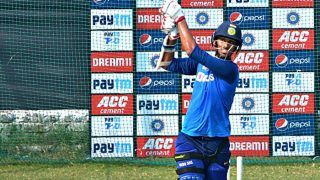