Former England spinner Graeme Swann served a reminder to all the India fans and media by stating that the star India batter should be left at ease and backed him to come good sooner rather than later.

New Delhi: Former England spinner Graeme Swann reckons that India need to ease the pressure on Virat Kohli and take care of the star asset rather than putting more pressure on the former India batter, who has had a tough couple of years in international cricket. Swann further added that as a player, at times, one tends to feel the pressure from fans and they in turn also have a job of making it easier for their star player.

“Maybe when you have got a player as good as him, if he was English and I was in the English media, I would be saying hey, we need to ease up on him, we need to take pressure off our star asset so that he performs rather than putting more undue pressure on him, just saying,” Swann said on the Sony Sports Network after the third T20I.

“As a player, you would feel the pressure from fans and fans have a job, that you can make it easier for your players or you can make it harder. If you do not want Virat Kohli in your team anymore, by all means keep on heaping the pressure or if you value the asset, then go easy on him,” he stated further.

Former India captain Ajay Jadeja echoed Swann’s sentiments by saying that Indians have got so used to watching Kohli score runs and hundreds game after game that time has come to let him be at ease.

“It comes with this territory because the expectation is so much, Virat Kohli, we have just gotten used to him scoring runs and hundreds game after game. I am with Swann; he is your asset and you have to let him be. Let him play, you know what you are going to get,” said Jadeja on Sony Sports Network.

“You know what is the best of Kohli, at the moment you are probably getting the worst of Virat Kohli. He is only going to get better, I am with Swann, take the pressure of him rather than putting more on him. Give him a little more time, let him take more time, you are trying out players anyway, why don’t you give him a little extra time,” Jadeja added. 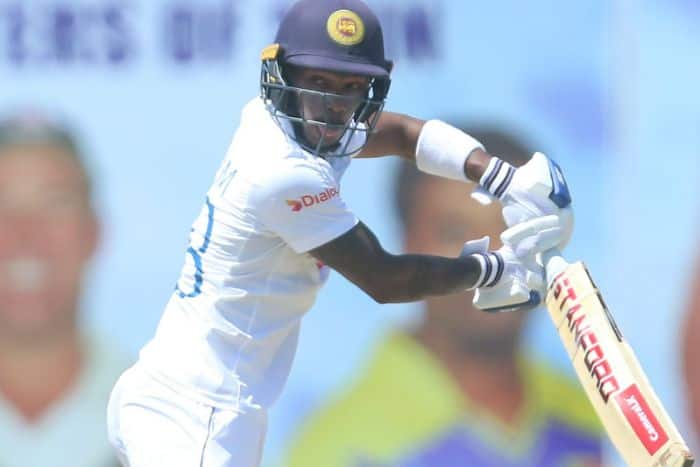