I'm Going To Disturb Him: Pakistan Pacer Hasan Ali Intends To Be In England Stalwart's Pocket During Lancashire County Stint

I'm Going To Disturb Him: Pakistan Pacer Hasan Ali Intends To Be In England Stalwart's Pocket During Lanca

Pakistan pacer Hasan Ali is excited at the prospect of sharing the same dressing room with England stalwart James Anderson and intends to pick his brains during his county stint with Lancashire. Hasan Ali Clear About His Plan During Lancashire Stint: Pakistan fast bowler Hasan Ali intends to be in England fast bowler James Anderson’s pocket during his county stint with Lancashire, adding that he is excited to be a part of their dressing room, even more so when it has the likes of Anderson in the ranks.

The 27-year-old revealed that he has never spoken to Anderson and he has a lot of questions for him.

“Honestly, I never spoke with him before. But now I’m going to have a lot of questions to ask him. I’m going to disturb him,” he said.

Anderson is possibly one of the greatest swing bowlers to have played the game and Ali wants to be in his pocket to learn the tricks of the trade and use his experience to become a better fast bowler.

Anderson is the highest Test wicket-taker among pace bowlers in the world with 640 scalps from 169 Tests. The 39-year-old was dropped from the three-Test away series against the West Indies, which the Joe Root-led side lost 0-1 recently.

Anderson has vowed to wrest back his place in the Test side with a good showing in county cricket playing for Lancashire, where he will share the ball with Hasan Ali. 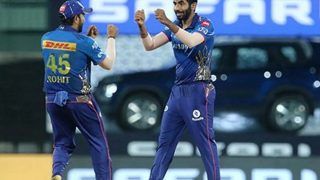 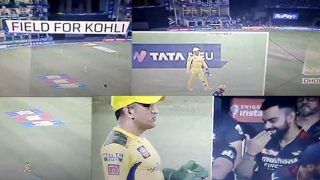