Rahman and Kayes eclipsed the previous second-wicket partnership of 200 runs between Junaid Siddique and Tamim Iqbal set in January 2010 against India at Dhaka. Their partnership is also the second highest ever partnership for Bangladesh  behind the 267-run stand between Mushfiqur Rahim and Mohammad Ashraful for the fifth wicket against Sri Lanka at Galle in March 2013.

Below is a list of highest partnerships for Bangladesh in Tests

*Updated at Tea on Day Three of the second Test. 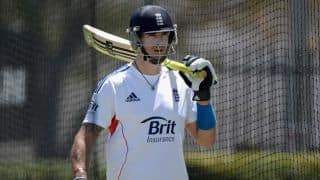