Sunrisers Hyderabad (SRH) were so hypnotised by Umran Malik's achievements that by the time they recovered, Rahul Tewatia and Rashid Khan had robbed the bank for Gujarat Titans. 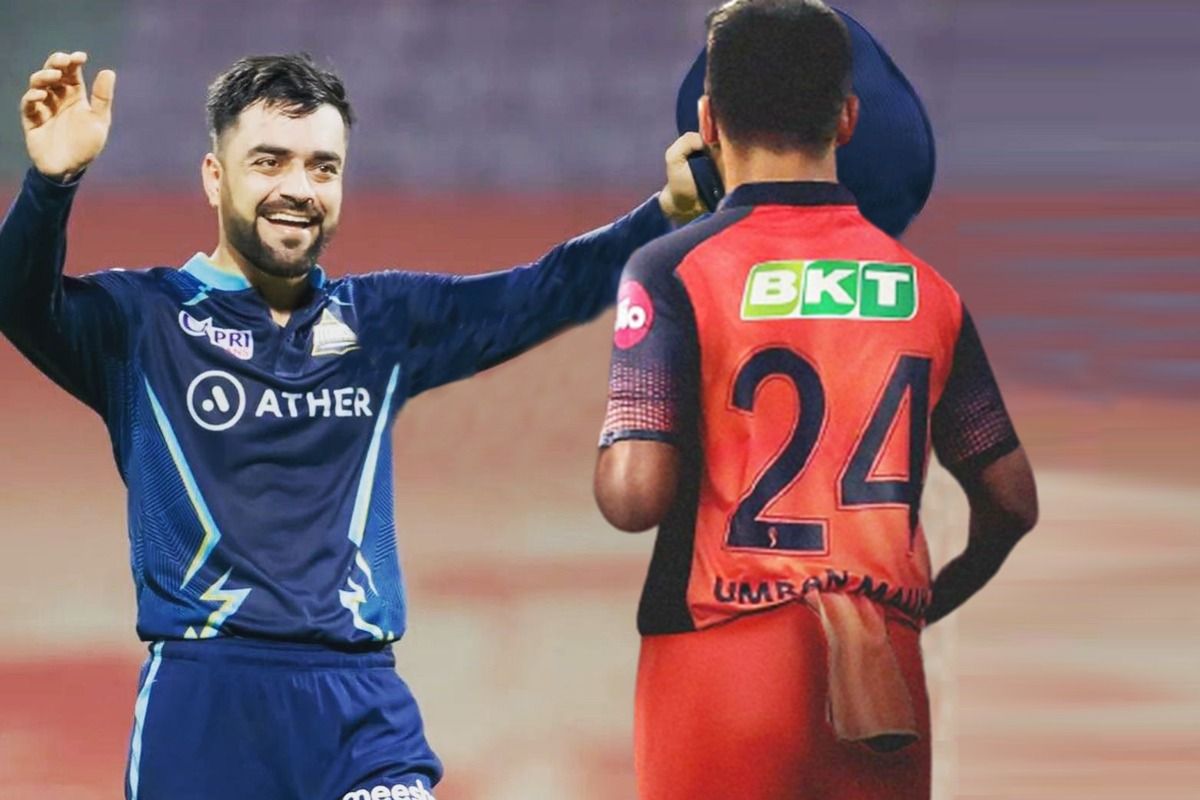 The IPL 2022 match between Gujarat Titans (GT) and SunRisers Hyderabad (SRH) was something out of the plot for a best-seller. Played at the pace of a James Bond movie, the contest saw everything that one would hope to see from a game, which was a blessing since many a match is threatening to become a tedious non-event. At the end of it all, once could excuse Rashid Khan if he has a smile on his face, as he put one across his old franchise SRH. His exit from that team, along with that of Australian David Warner, had been the centre of a lot of talks, which would all be silenced now.

SunRisers Hyderabad seemed to have it all sewed up with two overs to go, thanks to the searing pace of young Umran Malik and his five-wicket haul. It looked like GT would lose this one.

But Rahul Tewatia, one of Indian cricket’s never-say-die men, and Rashid Khan had other plans.

So hypnotised were SRH in young Umran’s achievements that they forgot they needed to close out the match. By the time they recovered, Tewatia and Rashid had robbed the bank, with the reticent Wriddhiman Saha having earlier set the tone with his half-century.

Suffice it to say that Umran Malik claimed five wickets and that is all that SRH achieved. No one else even came near getting another.

Rashid was at hand to cart Marco Jansen for two consecutive sixes (he had a total of four) off the last two deliveries to end it all. If he stole a look at the SRH dugout and VIP box and gave them a smile, the Afghan really can’t be blamed.

Tewatia has time and again proved that never write anything off till he is around. He had earlier in IPL 2022 hammered two consecutive sixes of Odean Smith off the last two deliveries of the match to give Gujarat an improbable win over Punjab Kings and he didn’t let his side down on Wednesday either.

But in all of this, nothing can take away from the feat of young Umran Malik. With the season best 5/25, the tearaway was a sight to see as he decimated the GT batting, removing Saha, Shubman Gill, Hardik Pandya, David Miller and Abhinav Manohar. Too bad the youngster didn’t have another over to bowl.

But this was quite the humdinger, not least for the battery fired by Umran, as he sent stumps and bails flashing through the night sky four times out of his five wickets. This kid is something else, and hopefully he will be used as any raw talent should be soon. 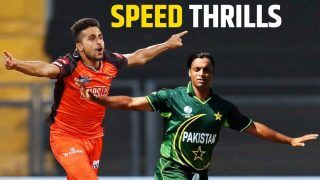 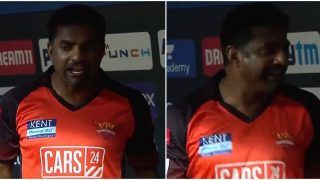