With his two deliveries in the match against India, Shaheen (Shahenshah) Afridi, Pakistan has announced the arrival of a yorker specialist and the birth of a new star in international cricket. 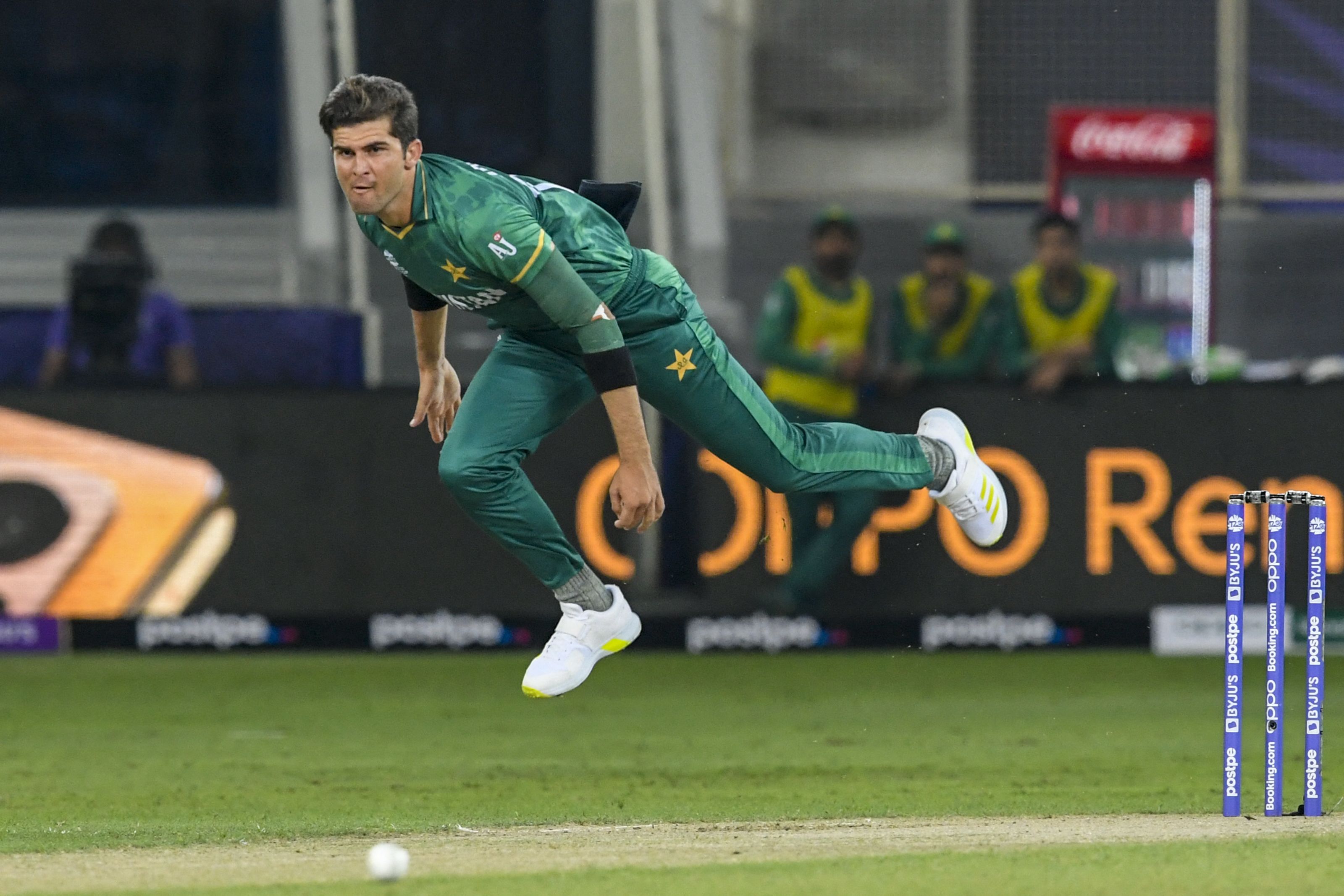 New Delhi: Shaheen Shah Afridi (also called Shahenshah Afridi) is not one of the most famous Afridis in Pakistan. However, on Sunday evening he was an outright winner on Google. Google Search showed an immediate jump in trends for Shaheen Afridi after his fantastic spell against India in the T20 World Cup Group A match at the Dubai International Cricket Stadium.

Blame it on the two deliveries. The first one was a pitch of a delivery that swung in and landed right in front of Rohit Sharma’s stumps and caught his leg dead in front of the wicket. A report by Pakistan’s senior journalist Osman Samiuddin in Cricinfo had said, bowler Afridi has taken a wicket in the very first over for 20 times in 61 matches. And he just showed that glimpse today in Dubai.

“Given that controlling a hard, shiny new ball and its swing is difficult enough, it’s a little special how quickly he gets that right,” Osman describes Shaheen Afridi’s yorker in Cricinfo. You have to see this delivery to believe it.

The second one was the delivery that sent Surya Kumar Yadav packing. Pitched up, the ball slanted in after hitting the deck. Yadav missed the line, probably in two minds, the white ball found its way between the bat and pad to hit the timber. Magnificent bowling. Shades of Mohammed Amir in that delivery. Pakistan has a new star on the horizon – Shaheen Afridi.

Playing fast bowling is not easy. Time becomes of the essence. Bowling fast is equally challenging and that too in a pressure game like India v Pakistan. Afridi has shown glimpses of Wasim Akram (Glimpses – the operative word here) and shades of Mohammed Amir. It is great news for not just Pakistan but international cricket.

Who is Shaheen Afridi?

On Sunday, Shaheen Afridi returned with 3 wickets for 31 runs in the 4 overs he bowled. He got rid of Rohit Sharma, Surya Kumar Yadav and Virat Kohli. “We worked hard at the nets and tried for swing. Insha Allah achha karenege,” Afridi told Ramiz Raza after India’s innings. India scored 151/7 in 20 overs against Pakistan.

In March 2021, it was reported that Shaheen Shah Afridi will be engaged to Shahid Afridi’s elder daughter Aqsa. 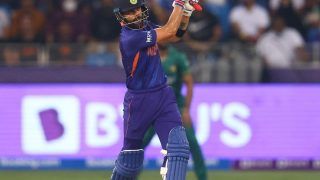 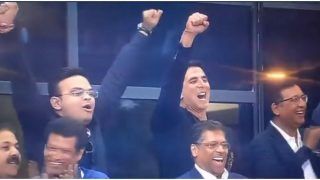