Although, Shardul Thakur is not yet guaranteed a place in the playing XI for Leeds Test. 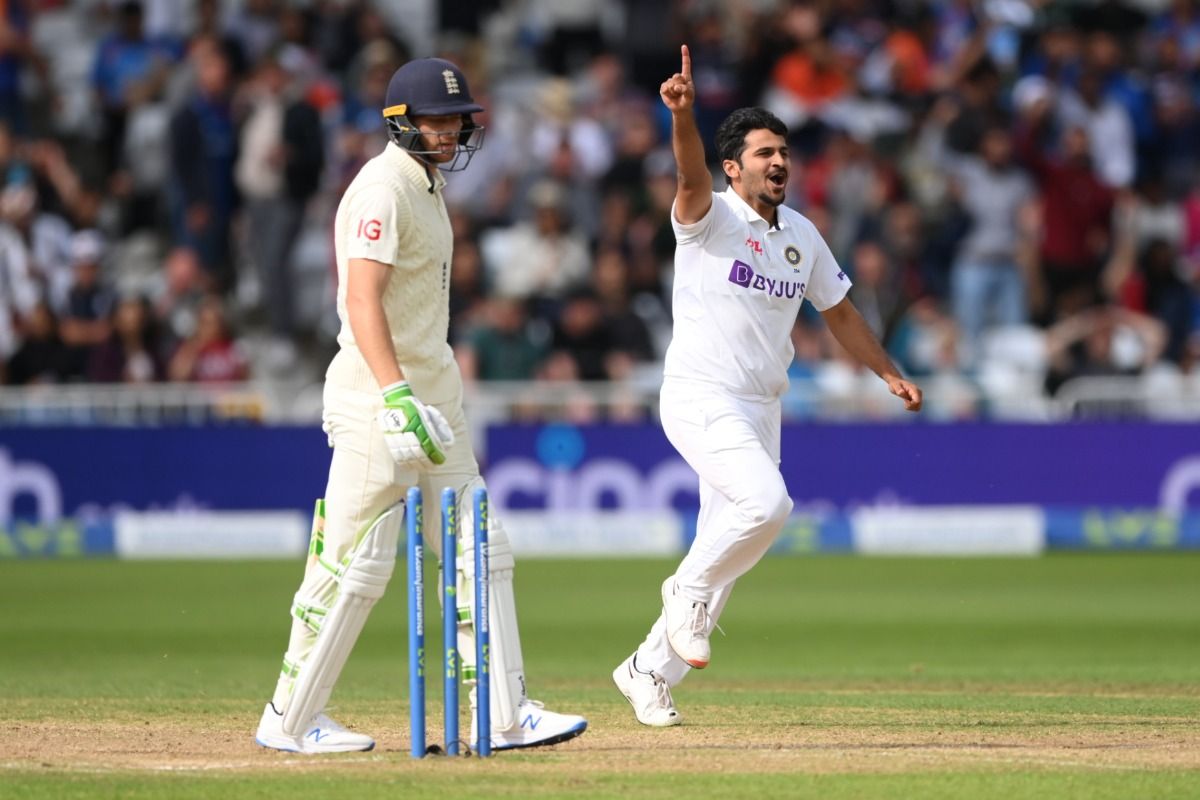 New Delhi: Team India Test vice-captain Ajinkya Rahane has assured that pacer Shardul Thakur has recovered from the hamstring injury and is now available for the third Test match selection. Although, he is not yet guaranteed a place in the playing XI for Leeds Test as Rahane feels that team management will take the decision considering the team combination.

“Shardul is fit and fine. He is ready for selection. We just have to see what combination we are going with,” said India vice-captain Ajinkya Rahane to media in a virtual interaction.

Shardul was replaced with veteran pacer Ishant Sharma who put up a stellar show at Lord’s by claiming five wickets.

Rahane also ruled out the rotation policy in the team for the next match claiming that all pacers have got a good break after the Lord’s Test which finished on August 16. While the third match will be started on August 25 at Headingly, Leeds.

“About rotation policy, we got very good break after the last Test match. So all the fast bowlers, they are ready to play. They want to play, which is a very good sign,” added Rahane.

Thakur, who played the first Test at Trent Bridge at the start of the month, suffered a hamstring injury and had to be ruled out.

The 33-year-old Rahane said that the players, including the bowlers, are much more experienced than they were in 2014 and 2018.

“I think when you play in UK, your lines and lengths are very important. In 2014, when we had come here, we were a young unit. We are now all experienced, [we have] bowlers who have played all over the world and they know how to bowl in certain situations. So this time around we were focussing on keeping it simple as a bowling unit and bowling in right areas.” 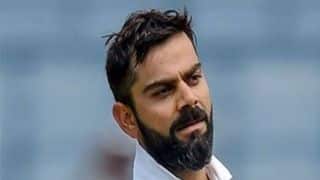