Former Pakistan wicketkeeper-batsman Rashid Latif reckons that Pakistan's best chance of winning the match would be if the Indians make mistakes. 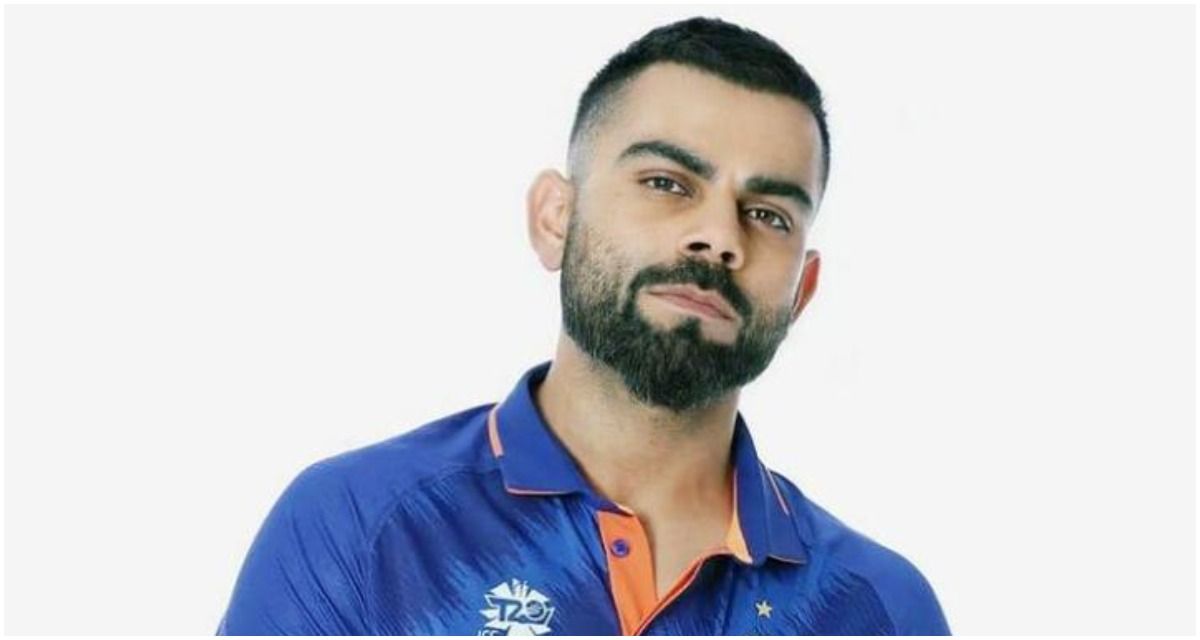 Dubai, Oct 24: Former Pakistan wicketkeeper-batsman Rashid Latif reckons that Pakistan’s best chance of winning the match would be if the Indians make mistakes, adding that sometimes when you have too many good options it can lead to poor decision-making that India captain Virat Kohli should be aware of.

“In my opinion, no matter how well Pakistan play, if Indian players don’t make mistakes, then it will be difficult for Pakistan to win the match,” Latif told Khaleej Times on Sunday.

“When I captained Pakistan, I always tried to induce errors from the opposition. Of course, you have to do your own job first, but at the same time, it’s important to make the other team commit mistakes. So it’s not just about the technique or skills, it’s about tactics. You have to get your tactics right and try to make the other team commit errors,” said Latif, who played 37 Tests and 166 ODIs for Pakistan.

The fact that Kohli boasts of some of the best cricketers in the world could induce selection errors in the game against Pakistan, opined Latif.

“We have to see what Virat does if he wins the toss, and what combination he will be play. Will he play Suryakumar Yadav? Or Ishan Kishan? Then you also have to see which spinners they will play. There is Varun Chakravarthy, Ravichandran Ashwin and Ravindra Jadeja. So there is a chance of making a mistake by the captain in terms of picking the right players because you have so many options.”

Latif added that Pakistan would not be found wanting in terms of effort against the arch-rivals.

“If you see the record, India have always won these matches in the World Cup. And before every World Cup game against them, we in Pakistan always say that this time we will win. So I am sure the Pakistan team will give their best to win this match tomorrow,” he said.

Latif also said that contrary to perception, Kohli was not having issues with his overall form.

“I don’t think he is having an issue with his form overall. But yes, he is having issues when it comes to batting in T20s. Until last year’s IPL, he used to bat at number three or four. But then he felt the need to open because he wanted to play more overs. Individually, yes, he is a terrific player in T20s as well, but Kohli takes a bit of time to get going in the middle overs, it’s something you can’t do in T20s. 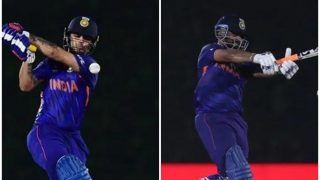 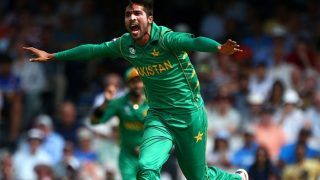 Ind vs Pak, T20 WC: Mohammed Amir Gives Advice to Babar Azam And Co Ahead of Game vs India in Dubai