This is Virat Kohli's lowest ever score against the West Indies. 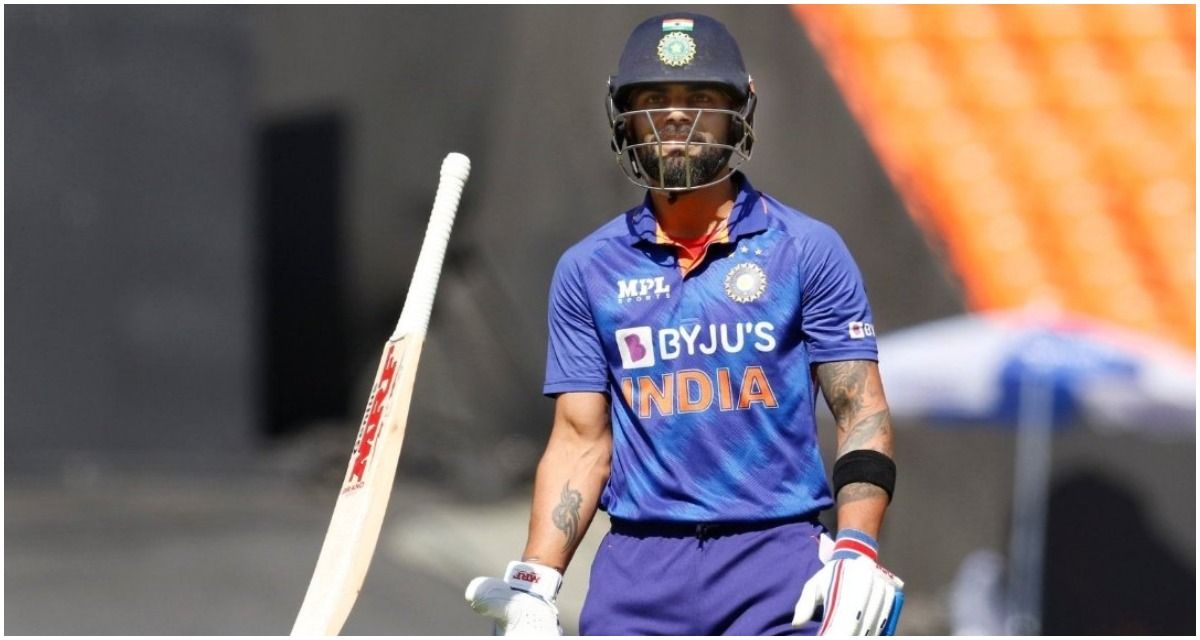 New Delhi: Virat Kohli’s dismal performance in the ODI series against West Indies continues as the former white-ball skipper hits new low by scoring a 2-ball duck against the Nicholas Pooran-led side at the Narendra Modi Stadium in Ahmedabad on Friday.

Kohli is perhaps having the worst ODI series in his career as he managed to score only 26 runs in 3 matches with a batting average as low as 8.66. With the golden duck, the Royal Challengers Bangalore man, has now as many as 15 ducks to his name, which is the most number of One-Day International ducks for India. He stands fourth in the unwanted list, behind Sachin Tendulkar, Yuvraj Singh and Sourav Ganguly.

His last ODI duck came in the series against South Africa where he was dismissed in five balls without troubling the bowlers much. Even though he scored 51 and 65 in the 1st and 3rd ODI respectively as the Men in Blue were whitewashed by a 3-0 margin.

Kohli has also taken over the likes of Virender Sehwag and Suresh Raina among the top-order batters of India with his tally of 15 ducks. This is the second time the 2011 World Cup winner has averaged so less in a bilateral ODI series since 2012 home-series against arch-rivals Pakistan, where he made only 13 runs.

This is his lowest score against West Indies in his illustrious career and it has been 68 innings, spanning over 2 years since he got his last international hundred, which came against Bangladesh in 2019 in the pink-ball Test.

India would be looking to claim a series whitewash today and extend their series winning streak against the Windies which is going on for 15 years. 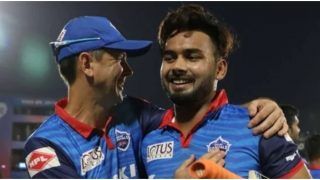 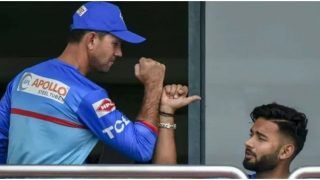