The itinerary of India's tour to South Africa which begins in November is being reworked, Board of Control for Cricket in India (BCCI) interim chief Jagmohan Dalmiya said in Kolkata on Tuesday. 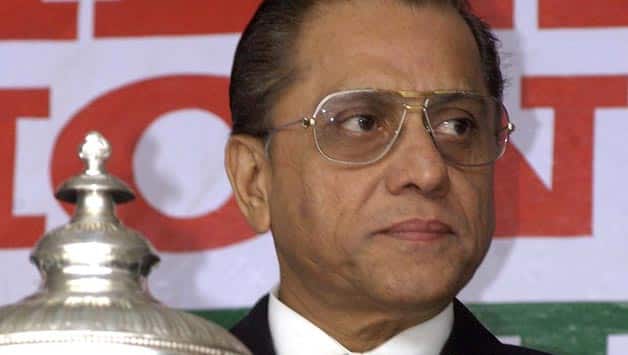 The itinerary of India’s tour to South Africa which begins in November is being reworked, Board of Control for Cricket in India (BCCI) interim chief Jagmohan Dalmiya said in Kolkata on Tuesday.

Dalmiya said the gaps between some matches in the itinerary were not sufficient and hence would be reworked.

“The gaps between the Tests need to be looked into and there are a few more things that need to be rectified,” Dalmiya said.

He said the Boards of the two countries would sort out the itinerary and the media should not make an issue out of it.

“There was a bit of misunderstanding in the morning. We have informed this to our South African counterparts and the two Boards are sorting it out amicably. We don’t want to make an issue about it.”

The BCCI reportedly objected to the tour schedule, saying it was prepared by Cricket South Africa (CSA) without its consent.

As per the CSA release, the series at the moment comprises two Twenty20 Internationals, seven ODIs followed by three Tests concluding on January 19.

The tour programme is, however, yet to be finalised.

On the issue of the spat between Ravindra Jadeja and Suresh Raina in the ongoing tri-nation series in the West Indies, Dalmiya said, “The matter is over now. The players have already apologised to the team management after being asked to behave properly on the field.”