India's five-match ODI series and one T20 International against Sri Lanka will be played from July 22 to August 7 across three venues. 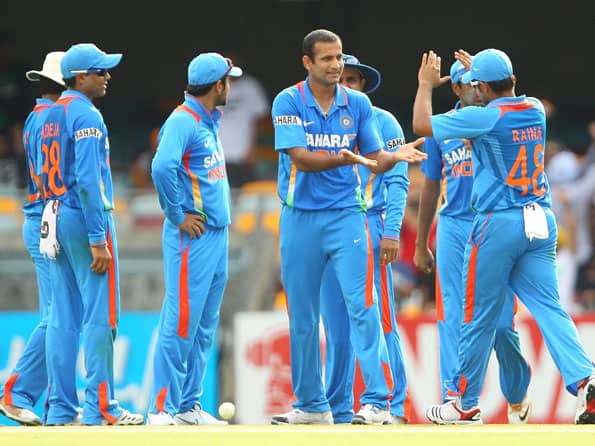 India‘s five-match ODI series and one T20 International against Sri Lanka will be played from July 22 to August 7 across three venues.

Sri Lanka tour marks the beginning of a fresh season for the senior national team after enjoying a two and half month break post Indian Premier League.

The Indians, who arrive on July 19 will play their first of the five ODIs at the Mahinda Rajapaksa Stadium in the southern port town of Hambantota on July 22.

The second ODI will also be played at the same venue on July 25 followed by the third and fourth ODIs at Premadasa Stadium in Colombo on July 28 and 31st respectively.

After a four day break, Indians will be playing the fifth and final ODI in Kandy on August 5 followed by the only T20 international at the same venue on August 7. The matches will be played at the Pallekele stadium.

The team will depart for the two and half week tour on July 19 and will be back on August 8. The cash-strapped Sri Lankan cricket administration is eager to host India. India currently is Sri Lanka’s largest inbound travel market.