India has not lost it's dominant aura despite the retirement of Sachin Tendulkar.

A report from stuff.co.nz has said that the Indian team, which is set to play New Zealand in two Tests and five One-Day International (ODI) matches, is a dominant force despite the retirement of cricketing great, Sachin Tendulkar.

The absence of Tendulkar, who holds a slew of records, which includes playing 200 Test matches and scoring 100 international hundreds, may also haunt the Indian team, which is the No 1 side in the current ICC ODI rankings, thanks to the World Cup and Champions Trophy titles in their cabinet.

The report further states that despite current Indian skipper Mahendra Singh Dhoni not having the god-like aura that Tendulkar possessed, still he has had a huge influence on Indian cricket, which is evident by his record of becoming the first Indian player to captain in 50 test matches, and also his role in breaking the mould of ‘longevity and Indian cricket’.

The report states that Dhoni is not cowed down by the pressure of expectations and is capable of handling intense media pressure, with him leading India in 26 of their 34 ODIs in 2013, and also has put up a good show as a wicketkeeper.

The report concluded that though the Indian batting has none of the legendary status of the past, still if given an opportunity, the likes of Shikhar Dhawan, Virat Kohli, Suresh Raina and Dhoni himself will not shy away from chasing even 400 on docile pitches against some wayward bowling. 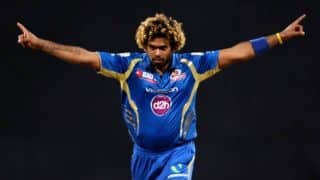 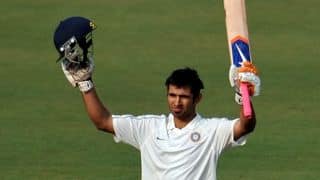