India Tour of South Africa: All You Need to Know About the World Class Bio-Secure Arrangements Assured by Cricket South Africa

India Tour of South Africa: All You Need to Know About the World Class Bio-Secure Arrangements Assured by

CSA reiterated its capability to institute a biologically safe environment (BSE) and India's tour of South Africa will go ahead as planned. 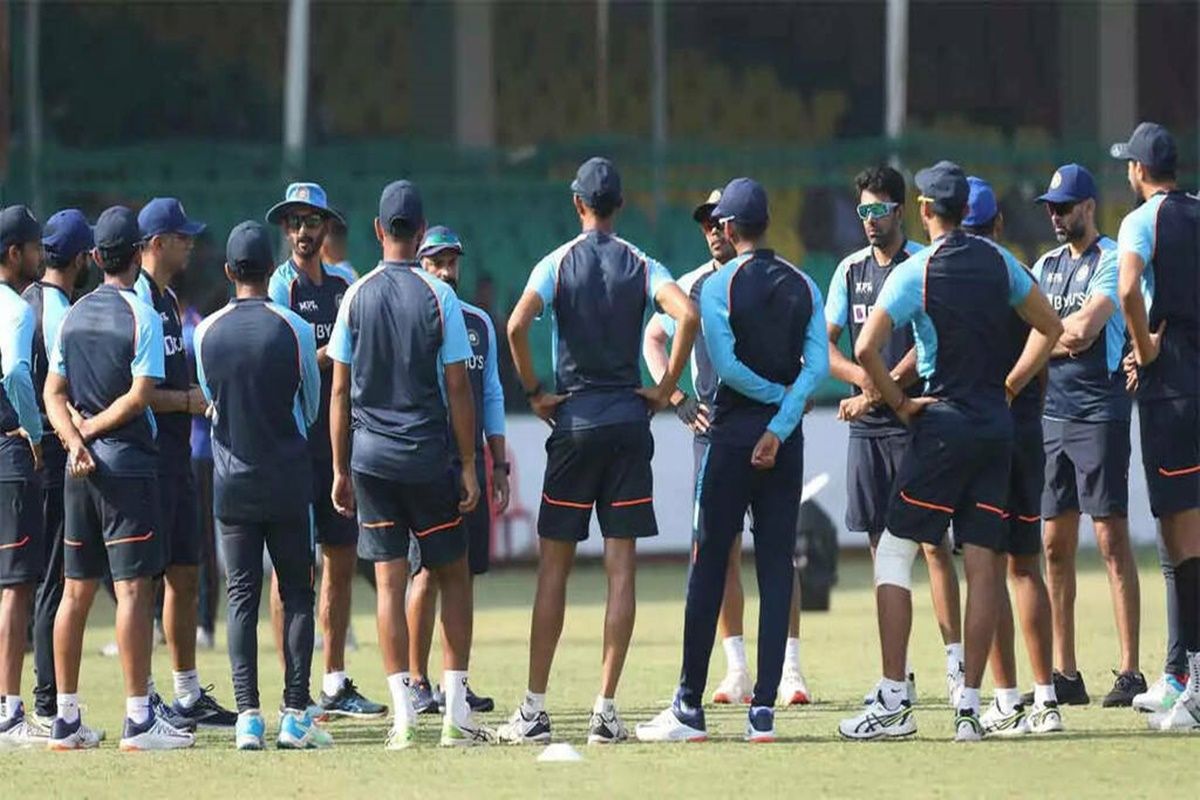 Johannesburg: With the emergence of the new Covid-19 variant Omicron, which has been classified as a variant of concern by the World Health Organisation (WHO), Cricket South Africa (CSA) is doing all that is possible to ensure as well as assure the world that the bio-bubble arrangements that have been planned ahead of all-important India’s tour of South in the middle of December is of the highest standard.

CSA reiterated its capability to institute a biologically safe environment (BSE) and the tour will go ahead as planned.

India is scheduled to play three Tests, three ODIs and four T20Is in the Rainbow nation, starting with the first Test at the Wanderers in Johannesburg on December 17 and ending with the fourth T20I on January 26 at Boland Park in Paarl. But the discovery of the new COVID-19 variant, Omicron, along with travel bans issued by various countries meant that the marquee tour happening as per plan is in doubt.

Amidst all the uncertainty, CSA has now released a statement on Wednesday about their capabilities of organising the India tour in high-quality bio-bubbles, giving an example of how the men’s team has been in bio-bubbles at home and away ever since the pandemic began. “CSA has instituted world-class standards and measures to ensure all players, staff and officials are protected within this environment.

“Our main focus was to safeguard the cricket biosphere by managing strict entry standards and limited movement outside its cordon. What we have implemented at our BSE (bio-secure environment) is a cordon sanitaire which offers full and continuous protection to all individuals who respect and abide by our very demanding guidelines and rules,” said CSA’s chief medical officer Dr Shuaib Manjra.

On Tuesday, South Africa’s foreign ministry had lauded the BCCI for not pulling out the India ‘A’ team from its ongoing three four-day Test tour in Bloemfontein. It also gave assurances on full bio-bubble measures being provided for India as well as South Africa during the duration of the highly anticipated series.

South Africa Test skipper Dean Elgar has expressed his confidence in bio-bubble measures taken by the CSA, saying that the team has given results despite them taking a toll mentally.

“It’s hard to believe we’ve been working in these BSE conditions for a year now, but anyone who has been affected, either directly or indirectly by the Covid-19 virus, knows this is a necessity if we want to continue playing cricket. It takes a toll on a player mentally and yet this team continues to produce good results and make progress. That’s something I don’t think is being spoken about enough.

“The measures that have been put in place and the hotels are chosen take into account the teams’ physical and mental health needs. We don’t know how much longer we’ll be operating like this, but it’s gratifying to know that when tours come around, the health and safety of all involved is a top priority.”

His white-ball counterpart Temba Bavuma too has supported the bio-bubble measures by CSA. “CSA has to be commended for the way they have gone about the BSEs. It hasn’t been an easy year for us all. Being confined to a hotel room and being restricted from leaving the hotel and having the choice – in most places away from home – between your room and the team room and little access outside the hotel takes its toll, particularly for the all-format playing members of the team and management.

“I’m confident our BSEs are of the highest safety standards and the protocols are set with everyone’s physical well-being and mental health in mind.” 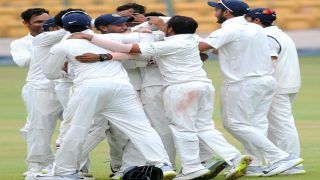 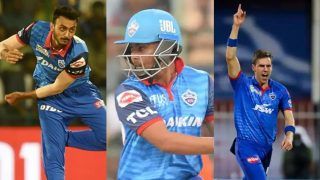