Kane Richardson had also skipped IPL 2020 to be with his wife for the birth of their first child. 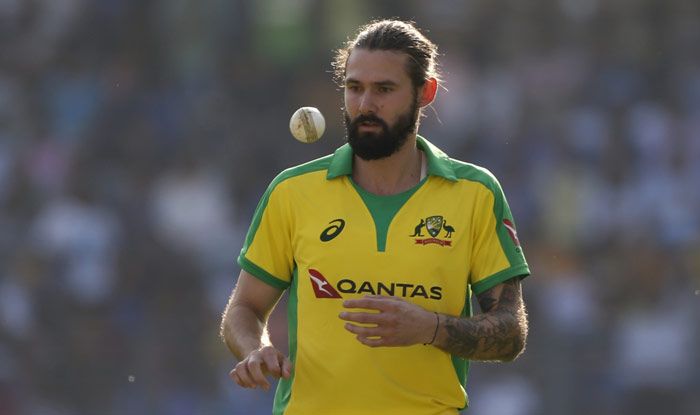 Australia fast bowler Kane Richardson has opted out of the upcoming limited-overs series against India to be with his newborn son and wife. Richardson’s decision has meant Cricket Australia has called up Andrew Tye to the ODI and T20I squad as a cover.

Richardson had also skipped IPL 2020 to be with his wife for the birth of their first child.

“It was a difficult decision for Kane to make but one which has the complete support of the selectors and the entire playing squad,” Australia national selector Trevor Hohns said. “Kane wanted to remain in Adelaide with Nyki and their newborn son. We will always support our players and their families; even more so given the challenging environment we are in.

“We will miss what he brings to the team but completely understand and support his decision,” he added.

Tye was part of IPL 2020 in the UAE but only played just one game for Rajasthan Royals. He was also part of the Australia squad that toured UK for a limited-overs series earlier this year.

The game for RR has been Tye’s only professional match since undergoing an elbow surgery last year in November.

The fact that despite not having enough game time under his belt in the past one year and with the likes of James Pattinson and Nathan Coulter-Nile waiting, selectors continue to see Tye as one of the top prospects in white-ball crickt.

“AJ is incredibly skilled in both forms of the short game. He impressed in the UK with his high work ethic and his positive energy around the squad,” Hohns said. “He is a great player to be able to call on.”

Australia will host India for a three-match ODI series starting November 27 and will be followed by a three-match T20I series next month. 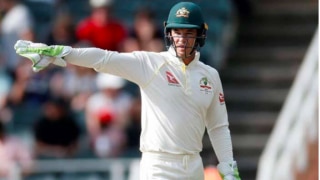