Border said that Pujara was playing to survive rather than looking to score on a flat track at Sydney Cricket Ground. 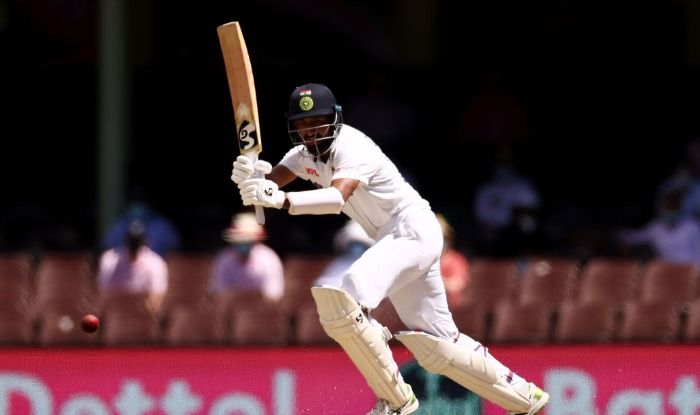 Former Australia cricketer Allan Border lashed out on Cheteshwar Pujara after he scored his slowest fifty in Test cricket on Day 3 of Sydney Test. Pujara, who is known for his gritty knocks, scored 50 runs off 176 balls as Australia took control of the match after bundling out India for just 244 runs.

Border said that Pujara was playing to survive rather than looking to score on a flat track at Sydney Cricket Ground.

“He (Pujara) is almost scared to play a shot, isn’t he? He is playing to survive rather than looking to score,” Allan Border told foxsports.com.au.

The former Australia captain said Pujara doesn’t have the same impact in this series which had during the 2018/19 tour as he looked stagnate at the crease.

“He’s not had quite the same impact this series in that he’s taken so long to score his runs, it’s like he’s stagnated at the crease and it has had a bit of a ripple effect through the Indian batting. They can’t seem to get on top of Australia’s bowling.”

Pujara, who had amassed 521 runs during India’s historic 2-1 Test series win in Australia in 2018-19, failed to rotate the strike and it created pressure on the likes of Ajinkya Rahane (22 off 70 balls) and Rishabh Pant (36 off 67 balls).

However, Border gave big credit to Australian bowlers who put pressure on the Indian batsmen at a flat track and restrict them for 244 runs to take a crucial 94-run lead.

“Credit where credit is due, the bowling has been very good and Australia haven’t allowed them to get away,” Border said.

“That’s half the battle as well, the guy’s been hard to get out but if the scoreboard is not moving, eventually you get your rewards.”

At Stumps, Australia were 103/2 with Steve Smith and Marnus Labuschagne in the middle. The hosts have extended their lead to 197 runs as they will look set a formidable target for India to chase down in the fourth innings. 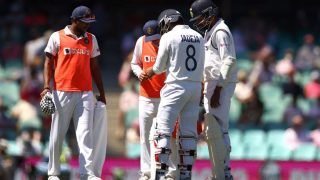 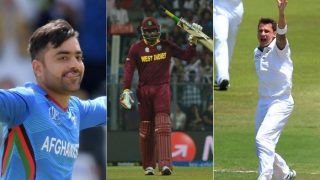