Ojha further feels Ashwin has enough experience to perform in Australia and is the leader of the bowling unit. 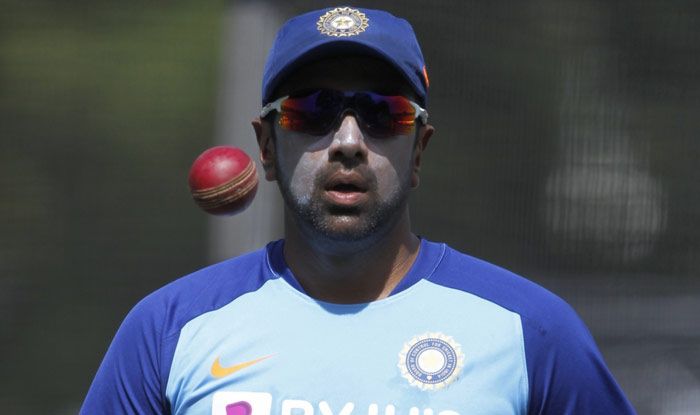 Former India cricketer Pragyan Ojha believes ace-spinner Ravichandran Ashwin is the bowling captain of India on the field. Ashwin has been one of India’s biggest match-winners in red-ball cricket from the past decade.

The ace off-spinner is going through a golden patch as he has been getting praises from the cricket community for his impressive show in the ongoing Border-Gavaskar Trophy against Australia. In the first two Tests, Ashwin has claimed 10 wickets and is troubling the Aussie batsmen especially their premier batsman Steve Smith, who he scalped twice in the series.

“Ashwin knows exactly what he wants to do. He’s not a rookie anymore. He has been to Australia and now he doesn’t have to play for his spot. That’s the most important thing for a player. Once you don’t have the fear of getting dropped from the team over poor performance, then your body language changes. You have a little bit of cushion to do certain things,” Ojha told Sports Today.

Ojha claims that the added responsibility being the senior bowler in the team helps Ashwin in enhancing his performances.

“That’s what is making a lot of difference for Ashwin and with the role he is playing now. On the field, he is the bowling captain. So, these responsibilities are helping his enhance his performance. He has always been spot-on about his bowling and planning,” Ojha added.

Ojha further feels Ashwin has enough experience to perform in Australia and is the leader of the bowling unit.

“A guy who has picked up almost 375 Test wickets, so I think, he should be a good planner. But the only difference I see is, mentally he is there. He thinks that it’s him who has to do well for his team and he is the leader of the bowling unit.

“He is not worried about the alien conditions. Normally, when you are travelling to Australia as a rookie, you don’t know how the wickets are going to be or the Kookaburra ball is going to help you. Ashwin has gone past all these and he knows whatever the situation is, he will deliver,” Ojha said. 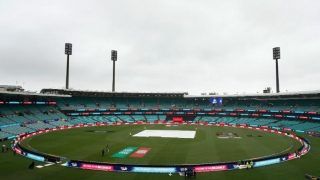 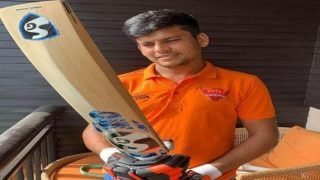