Hussain claims Bairstow is one of the three players in England team who can play spin well, including skipper Joe Root and Ben Stokes 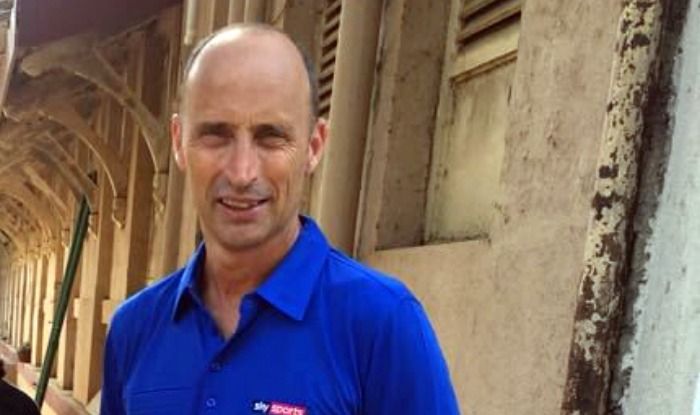 Former England captains Nasser Hussain and Michael Vaughan have expressed their concern over the exclusion of Jonny Bairstow for the first two Tests of the four-match series against India. The England and Wales Cricket Board (ECB) has decided to give rest to Bairstow as the wicketkeeper-batsman will return to home after the conclusion of Sri Lanka Test series.

Bairstow has a rich experience of playing in Indian conditions courtesy his time with Sunrisers Hyderabad in Indian Premier League.

Hussain claims Bairstow is one of the three players in England team who can play spin well, including skipper Joe Root and Ben Stokes

The decision to rest Bairstow is part of England and Wales Cricket Board’s player management policy, which stresses on giving adequate rest to every English cricketer in a packed calendar year, which includes 17 Tests and the ICC T20 World Cup.

“I would say it’s a concern that one of England’s best three players of spin. I would say Bairstow is alongside Joe Root and Ben Stokes in that — has been given a boarding pass home and the others are going to Chennai,” Hussain was quoted as saying by Sky Sports.

“I’d have to rethink. It must be an absolute nightmare what the players have been through (during these COVID times). They had the whole of last summer and then had the IPL. Then it was South Africa, now Sri Lanka, then India and then IPL again.

Hussain wants England to pick their best side to face India who recently registered a historic 2-1 series win Down Under with an experienced side.

“I get that and I am not downplaying it at all. It must be a nightmare for the selectors, but should you have your best side for that first India Test?

“Should you be resting or rotating for India or do you turn up to the first Test of that India series, an iconic series, and pick your best side? England fans switching on when it is turning and England are 20-2 may well have the argument. I want to see our best batsman against spin, or one of them, in Bairstow.”

Hussain said ECB needs to maintain a balance of being fair to the public and winning what’s in front of you.

“If the next Test after this series was Brisbane in the Ashes, would we send our best side? So why when it’s the first Test against India, one of the great sides, aren’t we sending our best team?

“It is that balancing act of being fair to the public and winning what’s in front of you and long-term planning all year,” Hussain said.

“The only player in England’s Top 3 that’s playing the sub-continent conditions with any control or calmness is resting for the first 2 Tests against the best Team in world at home #India !!! The world is officially mad,” tweeted Vaughan.

The four-matches series will commence from February with the first two Tests to be played in Chennai. 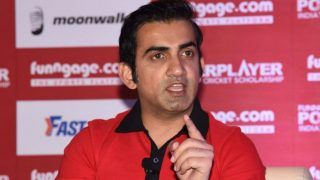 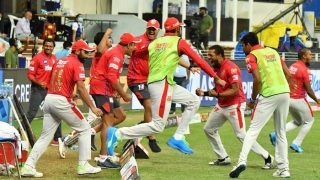