It was the second ball of the 22nd over when Moeen bowled an absolute beauty that turned a bit late to dislodge the stumps. 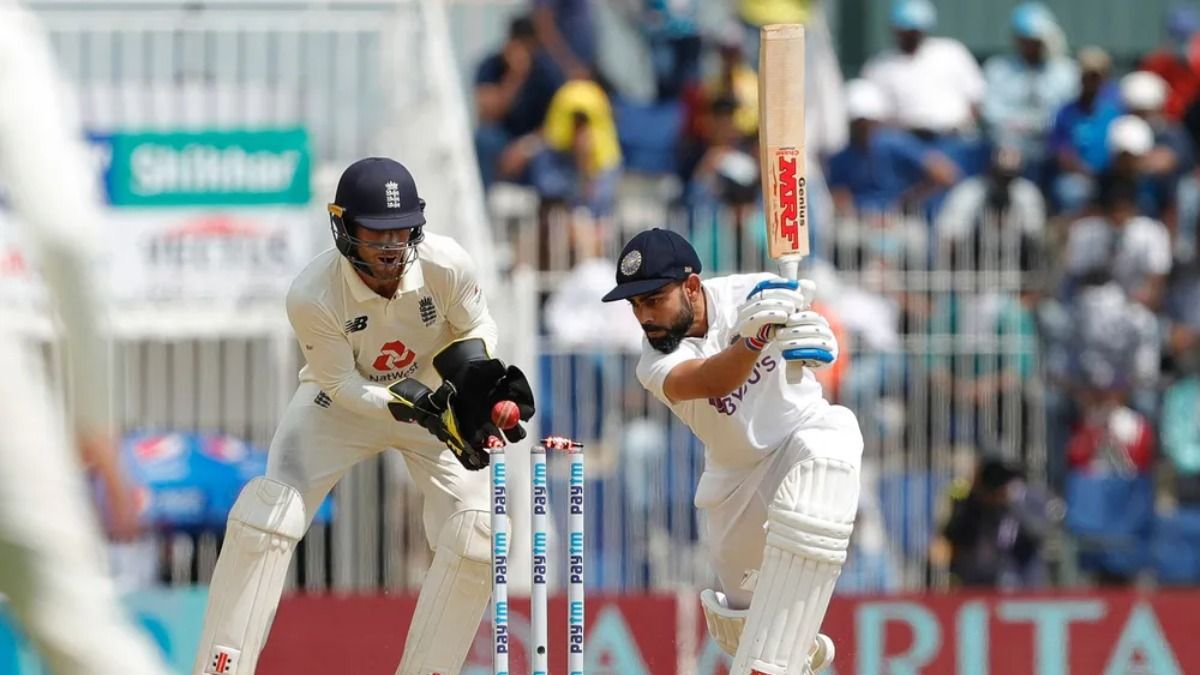 In the second Test match between India and England, Virat Kohli departed for a duck on a magical delivery from Moeen Ali. The Indian skipper was in disbelief that the umpire has to check that whether the ball directly hit the stumps or not. However, in the umpire review, it was clearly shown that the ball hit the top of the middle stump.

It was the second ball of the 22nd over when Moeen bowled an absolute beauty that turned a bit late to dislodge the stumps. It was Kohli’s 11th duck in Test cricket.

It is also the first time when Kohli got bowled in successive innings. Earlier he was castled by Ben Stokes in the second innings of the opening Test where the ball didn’t bounce much and hit the stumps.

Hang it in a museum 🖼

What a snap by Saikat Das of Sportzpics for BCCI#INDvENG pic.twitter.com/yR44qh8D6z

Earlier, Kohli won the toss and opted to bat first against England at a turning track of MA Chidambaram Stadium, Chennai. The hosts make three changes to their playing XI as Jasprit Bumrah, Shahbaz Nadeem and Washington Sundar made places for Mohammed Siraj, Axar Patel and Kuldeep Yadav.

However, the decision didn’t go in India’s favour as in-form opener Shubman Gill departed for a duck. Gill decided to leave Olly Stone’s in-swinging delivery but it hit his pads.

Meanwhile, Rohit Sharma returned to form and played counter-attacking innings on a spicy pitch. The swashbuckling opener hit his 12th Test fifty and marching towards a majestic hundred at Lunch.

Rohit shared a dominating 85-run stand with Cheteshwar Pujara, who failed to make an impact in the partnership and departed for 21 on a peach of a delivery from Jack Leach. 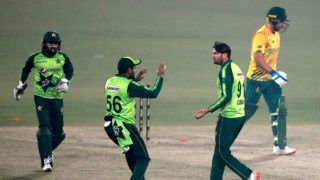