New Zealand bowlers allow Rohit, Rayudu to get away with occasional loose deliveries.

Rohit Sharma and Ambati Rayudu stabilised India after they lost two early wickets in the fourth One-Day International at Hamilton on Tuesday. Rayudu continued with his wristy strokes while Rohit went after a few loose balls. At 22 for two, New Zealand could have easily capitalised but the duo kept playing their strokes.

Hamilton was considered to be a high-scoring pitch, but it was slightly slowish with the ball not coming on to the bat and thereby the batsmen didn’t get their timing of the shots perfectly.

However, Rohit, after a tentative start played some impressive strokes with two quick sixes. Hamish Bennett too gave away few easy deliveries to Rayudu who dispatched them for boundaries. 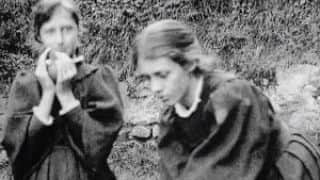 Virginia Woolf and the cricket connection 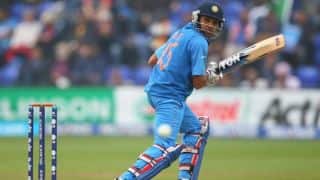