India will be aiming for a strong comeback after the hammering from New Zealand in the series-opener when the two teams square-up in the second T20 International at Eden Park in Auckland on Friday. The visitors went 0-1 down after suffering an 80-run loss in the first game. (VIDEO: India need to stop experimenting)

“India needs to bowl to their strengths which did not reflect during the (first) match. The bowling side should have been led by an experienced bowler like Bhuvneshwar (Kumar), who has the capacity to swing and take early wickets with a new ball in favourable conditions,” Kumble said.

The 48-year-old former India spinner, who has 619 Test wickets to his name, suggested that team management could try pairing Krunal Pandya with other experienced spinners.

“The team could also try pairing Krunal Pandya with other experienced spinners in the squad for the remaining matches. India should look at attacking New Zealand with two regular spinners – Kuldeep (Yadav) and (Yuzvendra) Chahal – in the upcoming matches,” said Kumble, a veteran of 132 Tests.

After the opening game, Krunal had conceded that the team leaked too many runs in the middle overs. “In the Powerplay as well as in the middle overs also, we gave away plenty of runs,” Krunal, who ended with figures of 1/37, had said at the post-match media conference Wednesday. 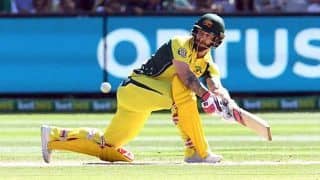 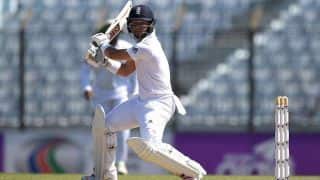