Tim Southee and Rachin Ravindra have a herculean task in their hands to bat the remaining 10 overs. 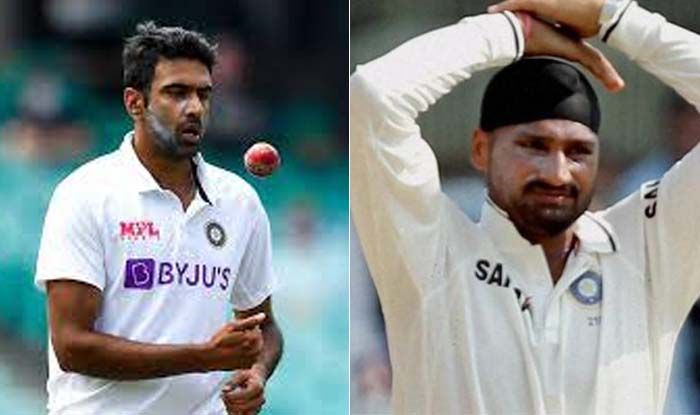 Kanpur: Senior off-spinner Ravichandran Ashwin on Monday became India’s third-highest wicket-taker in test cricket as India inch closer to victory. Kane Williamson was toiling hard till he got an unplayable delivery from Jadeja thumping into his pads.

New Zealand is in all sorts of trouble with 8 wickets down. Tim Southee and Rachin Ravindra have a herculean task in their hands to bat the remaining 10 overs.

If the first session completely belonged to New Zealand who didn’t lose a single wicket, the second session certainly belonged to India as Umesh Yadav (1/3 in 12 overs) removed night-watchman Will Somerville (36 off 110 balls) with a short ball immediately after post-lunch resumption.

Williamson looked way more confident that his first innings effort as he hit a cover drive off Ishant Sharma (0/20 in 7 overs), who was completely off-colour on the day.

Ross Taylor (2) never looked comfortable and at stroke of tea, Ravindra Jadeja (1/21 in 11.1 overs) finally bowled one that had his number.

With that scalp, Ashwin in his 80th Test, crossed Harbhajan Singh (417 in 103 games) to become the third highest wicket-taker for India in the five-day format.

“I would like to congratulate Ashwin on his milestone. Well done and hope he wins many more matches for India,” Harbhajan told PTI.

“I never believed in comparisons. We played our best cricket in different times, against different opposition. I had done my best for the country back then and ditto for Ashwin, he did his best now,” the former India spinner said. 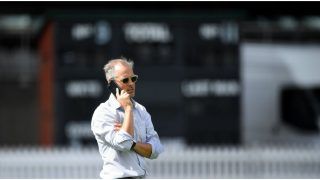 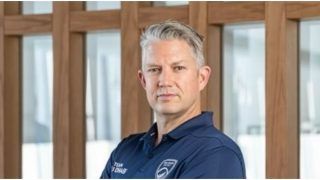