Dean Elgar got a reprieve on Thursday during the third day's play of the Cape Town Test that sparked a huge debate on Twitter regarding using of technology for leg-before decisions. 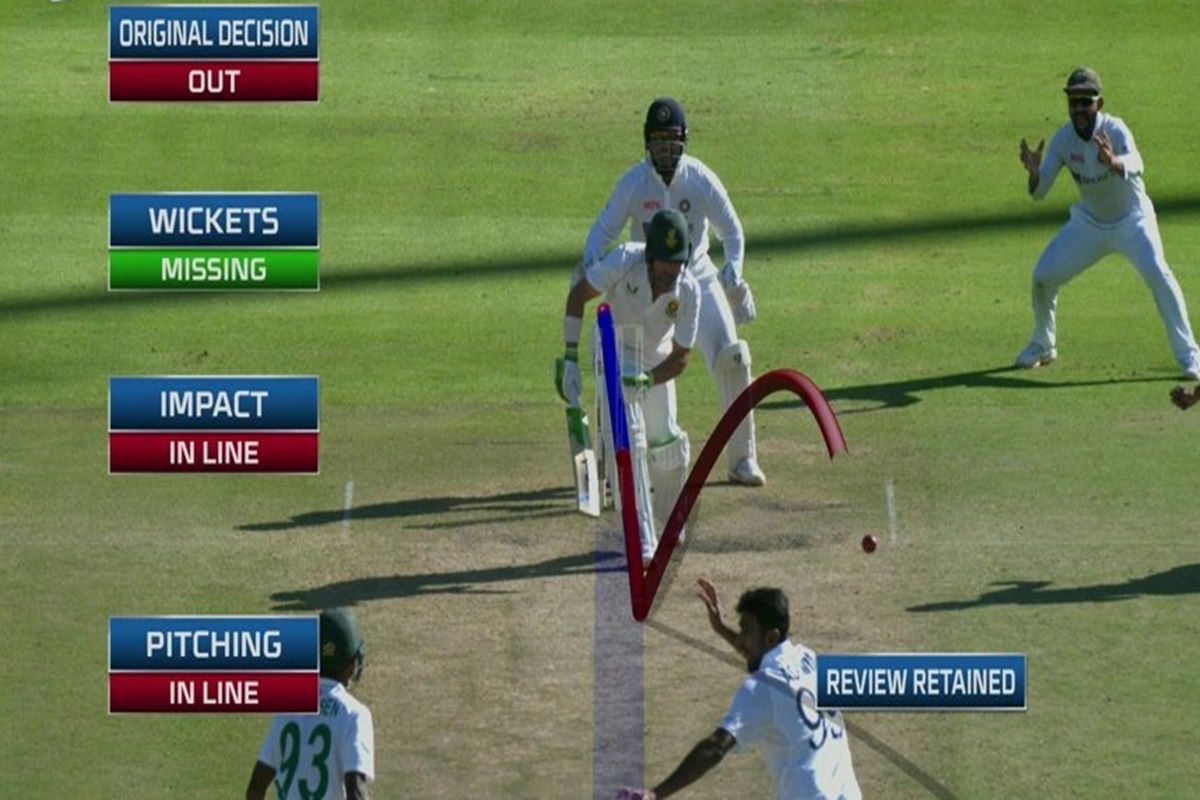 Cape Town, Fans Engage In Ugly Slugfest on Twitter over Controversial Dean Elgar DRS Call: The controversial DRS decision of Dean Elgar sparked an ugly Twitter war between India and Pakistan fans on Thursday. The incident took place during the third day’s play of the series-deciding Test played at Newlands, Cape Town where Elgar was adjudged leg before wicket by the on-field umpire but Hawk-eye suggested that the ball was going over the top of the stumps.

The Indian team, including captain Virat Kohli, was visibly upset and the umpire who gave the decision, Marais Erasmus was heard on stump mic saying that it is impossible that it could go over the stumps. Fans took to Twitter to show their disappointment as well with the Indians claiming foul play but the Pakistani fans soon started countering their point of view by giving a reference of an old incident that happened in the semi-final of the 2011 World Cup where Sachin Tendulkar was given out leg before against Pakistan but the Hawk-eye suggested that it was missing the stumps.

Here are some of the reactions of Dean Elgar DRS Controversy the Indian and Pakistani fans on Twitter:

*_Ashwin_* – you should find better ways to win, Supersport.

*_Kohli_* – Focus on your team as well. Trying to catch people all the time.

Lol, Pakis lecturing us on fairness ?

See how Pak managed to win it’s only ODI WC. Miandad was plumb yet given not out in Final

The guy who is “banned” right??

Pic just for an attention !! pic.twitter.com/KmlUM9hwUZ

Yeah, Bowler also grabbed wicket by chucking all the time and finally get banned. Just FYI

The chucker deserved nothing less.

We can compare it with lbw decision turned down by tv umpire in WC 2011 semifinal.Sachin vs Saeed Ajmal.#Ashwin #INDvsSA #Kohli #Elgar #Ajmal pic.twitter.com/HjvNZ9nbjf

Elgar was eventually dismissed off the last ball of the over in the third day’s play. South Africa need 111 runs to win the Test with eight wickets in hand while India would look to bowl them out and create history as no other Indian team has gone to South Africa and won a Test series. 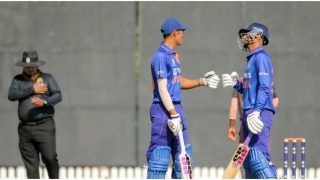 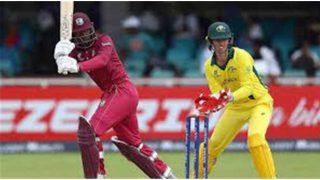