India vs South Africa: KL Rahul Credits Deepak Chahar For Fightback After 3-0 Whitewash Against Proteas At

KL Rahul credited Chahar for his splendid knock which almost took the game away from South Africa at one stage. 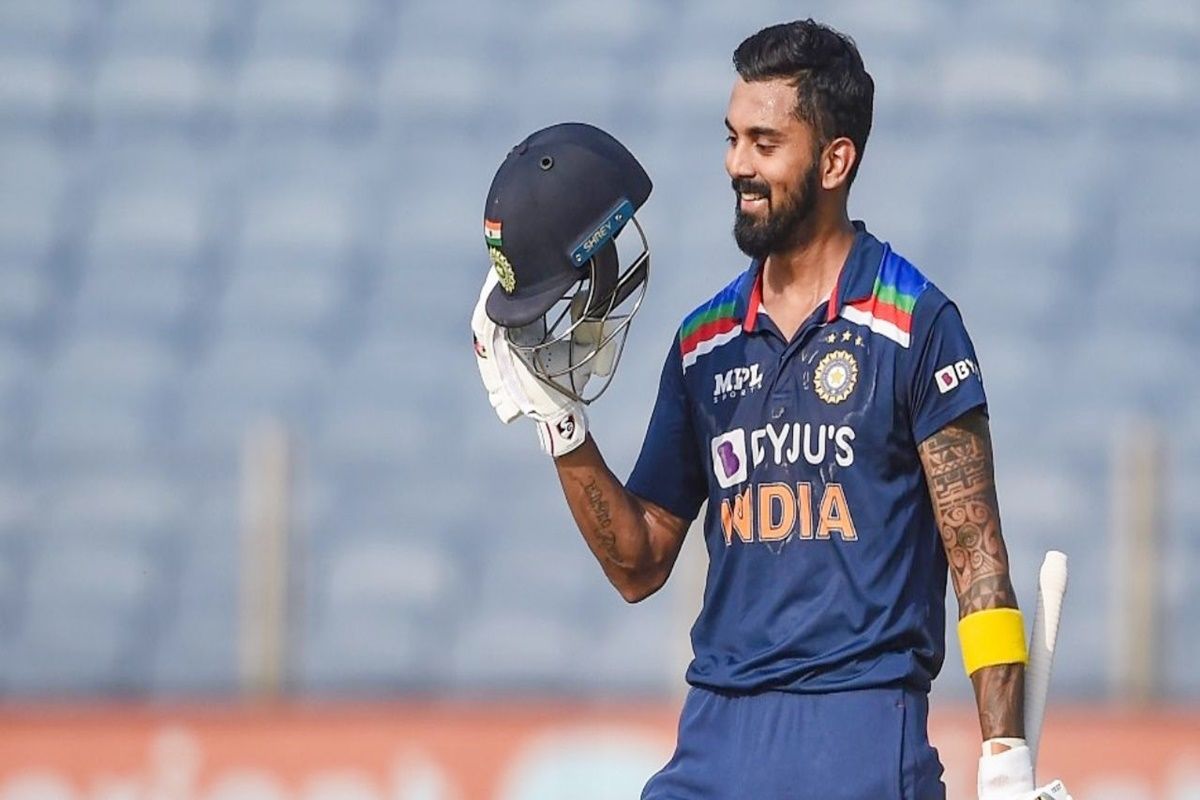 Cape Town: India failed to avoid a series whitewash against a South African team in transition despite Deepak Chahar’s scintillating 34-ball 54, losing the third One-day International by four runs here on Sunday to end a disastrous tour of the ‘Rainbow Nation’.

Asked to take first strike, South Africa were all out for 287 after Quinton de Kock’s attacking hundred and Rassie van der Dussen’s fluent half-century. In reply, India were all out for 283 in 49.2 overs, completely mis-handling a chase that should have been completed smoothly.

KL Rahul credited Chahar for his splendid knock which almost took the game away from South Africa at one stage. “Deepak gave us a real chance of winning the game. Quite an exciting game, just disappointed we ended up on the losing side. We gave ourselves a real chance, something we can learn from and get better. Quite obvious where we’ve gone wrong. No shying away from it.”

“At times our shot selection has been poor. Even with the ball we haven’t been hitting the right areas consistently. Have played well in patches but haven’t built pressure over a long period. Can’t fault the boys for the passion and effort. In terms of skill and understanding the situation – sometimes we’ve gone wrong.”

“But it happens – we’ve got some new guys in the team. In the one-day series at times we’ve kept doing the same mistakes. It’s early in our journey to the World Cup. We can go back, have some hard conversations. Have had a great time in SA. Have been looked after really well. We’ve shown a lot of fight.”

Having taken two wickets with the ball, Chahar blazed away with the bat and hit five fours and two sixes, but his effort was not enough in the end. All in all, the limited overs series turned out to be one of the most disappointing outings for India in recent years, especially after having blanked the Proteas in their backyard in 2018. 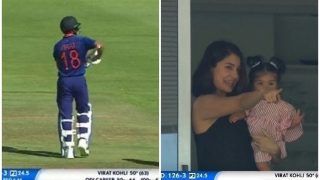 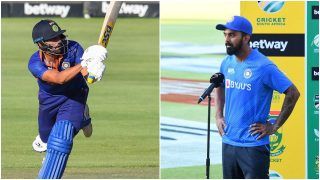