What impressed Raj the most was the see-saw nature of the match. 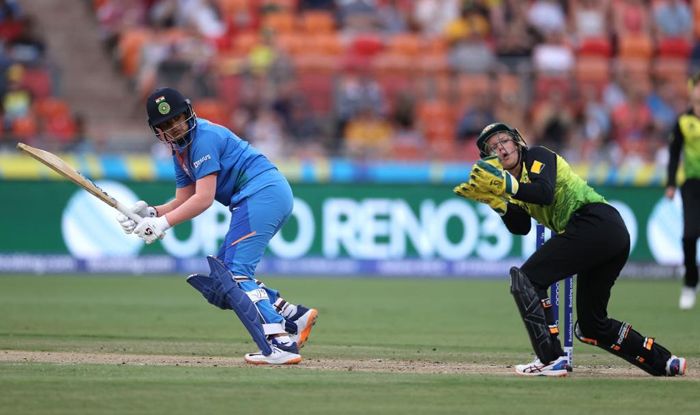 Former India women captain Mithali Raj did not shy away from lauding India for their 17-run win over Australia in the opener of the ICC Women’s T20 World Cup on Friday. Asked to bat first, India posted 132/4 with Deepti Sharma top scoring with an unbeaten 49. In chase, Australia were bowled out for 115 despite Alyssa Healy’s half-century and Ashleigh Gardner’s 34 off 36.

“Everyone has been talking about how much batting depth Australia have, yet they couldn’t chase 132,” Raj, said. “India will take so much confidence from that victory, but this World Cup is still very open. The match between Australia and India proved how competitive the tournament will be. It proves it does not matter where you stand in the ICC rankings. We will be seeing more of the same drama yet. This victory proves every team has a chance.”

What impressed Raj the most was the see-saw nature of the match and the fact that the game did not require one particular incident or performance to turn around.

“It was a whirlwind. There were so many ups and downs. It was a great start to the tournament not only because India beat the defending champions on home soil, but also because of how the game progressed altogether,” she said.

“At no point could you say it was going in one side’s favour. First we saw our early wickets fall, then we recovered and Australia had to chase 132 before their middle-order collapsed. India and Australia both took the game their own way at different points which made it fascinating for spectators to watch.”

Australia were bamboozled by legspinner Poonam Yadav. The defending World Champions collapsed from 55/1 to 115 all out with Poonam inflicting the maximum damage as she finished with 4/19, including the wickets of Healy for 51 and allrounder Elysse Perry for a first-ball duck.

“She’s been one of the main spinners for India for quite some time now, and her style worked again. Getting their (Australia’s) middle-order out really titled the match towards India, she was brilliant. Although we recovered our innings through Deepti Sharma and her partnership with Jemimah Rodrigues, it was Poonam’s flurry of wickets against Australia’s megastars, which completely changed the game,” Raj said.

In the first innings, India’s opening pair of Shafali Verma and Smriti Mandhana got them off to a flying start. Shafali, making her world cup debut, showed no signs of nerves as she took on the Aussie bowlers with five fours and a six in her 15-ball 29. The pair added 41 runs in just four overs before Jess Jonassen struck with the wicket of Mandhana on 10.

“Shafali Verma impressed me too on her debut. She gave India’s middle order the cushioning they needed to regain momentum. Verma has stuck with stroke play that she demonstrated in the tri-series,” Raj said. “I think she should be given that free range in the first six overs because when you’re playing a top team, the runs in the first six overs are so important. It was great to be 40 up after just a few overs thanks to her contribution Australia couldn’t replicate that.” 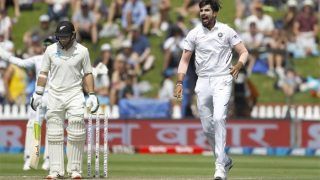