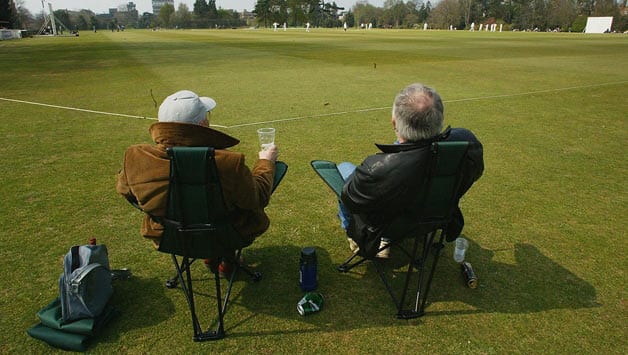 Skipper Samridh cracked an unbeaten 313 and became the first ever cricketer to score a triple century in a University match and also eclipsed the previous record of 247 set by another Indian origin player Salil Oberoi.

It might be interesting to note that before Oberoi, the University record for the highest individual score was held by Iftikhar Ali Khan Pataudi — father of the legendary Mansur Ali Khan Pataudi.

Due to Samridh’s efforts, Oxford managed a mammoth 550 for seven declared and then bowled out Cambridge for 119 in their first innings. Following on, Cambridge are 179 for five in their second essay.

The 22-year-old Agra-born Samridh, who is better known as ‘Sam’, is in his final year of graduation in Material Sciences at the Oxford University.

“It is my last year here and I especially wanted to do well, almost like leaving a legacy. It was a really nice feeling to reach 300 and then to bowl them out cheaply was a bonus,” Sam told Oxfordmail.co.uk.

Oxford coach Graham Charlesworth said,”It was a really special day for him and an amazing once-in-a-lifetime experience to see someone make 300. Sam practises throughout the year on his batting and bowling and works harder than any other batsman. It was nice to see his dedication rewarded.”