Birmingham All the Indian sportspersons that have reached Birmingham for the Commonwealth Games starting here on Thursday and have been accommodated in the different villages spread across the West Midlands area have cleared the Covid-19 tests conducted on their arrival.

The Games have been hit by a spate of Covid positive cases with more than a dozen positive cases daily in the last few days. With more athletes and team officials reaching here on Wednesday evening, the organizing committee of Birmingham 2022 Commonwealth Games and the Commonwealth Games Federation officials have defended the measures taken by them.The Birmingham 2022 Games are being held with very relaxed Covid-19 protocols with only the sportspersons and support staff asked to undergo a polymerase chain reaction (PCR) test before departure and another after arrival in Birmingham.

“All our players have cleared the tests, there is no positive case in the Indian Contingent,” informed Rajesh Bhandari, Chef de Mission of the Indian team on Wednesday evening.

He said all the players were made to undergo PCR tests pre-departure and also on arrival and have all been cleared. Two women cricketers including top pacer Pooja Vastraker had tested positive in tests conducted before the team’s departure and were made it to serve isolation in Bangalore.

The Games administrators had reported around dozen positives in the last few days as around 1400 sportspersons reached the second largest city in the United Kingdom for the Games. However, they expressed confidence that the organizing committee’s approach to the spate of positive cases.

According to a report in the website insidethegames.com, Peter Harcourt, medical advisor for the CGF revealed that “Birmingham 2022 has been experiencing a dozen cases a day” in the last few days as athletes reach the city.

The website said the Birmingham 2022 organising committee’s Covid-19 policy has been questioned by some leading team officials, but Harcourt has defended the measures implemented by the organisers.

“We are in the middle of a really tough time in the pandemic. It’s complex, it’s changing all the time. I am pretty happy with the way things are here,” Harcourt was quoted as saying in the report.

“They have done an excellent job. We hvae lots of testing coming in so we can address the issue and keep the competition going. I am really confident that we are going to be managing Covid risk well,” he added.

The United Kingdom government has removed all travel restrictions for people travelling to the country for the Commonwealth Games.

It was also reported that the organising committee would handle the positive cases “case by case”, with each testing individual undergoing a risk assessment before deciding whether they should be placed in isolation.

The report said that they are taking into consideration the vaccination status of the participants and their previous test records to decide whether to send them to the village or the quarantine hotel. 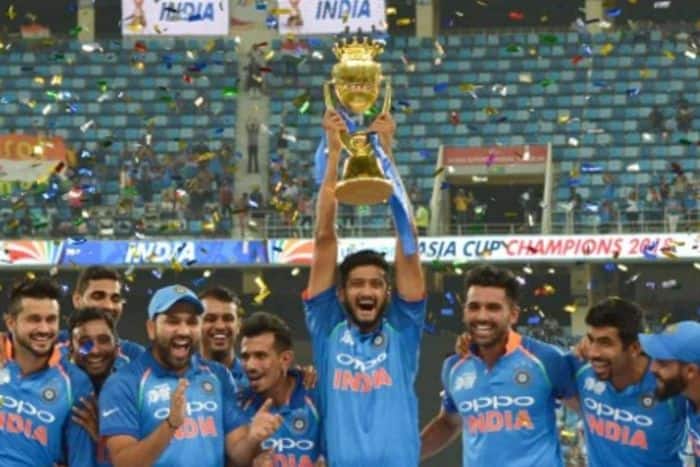 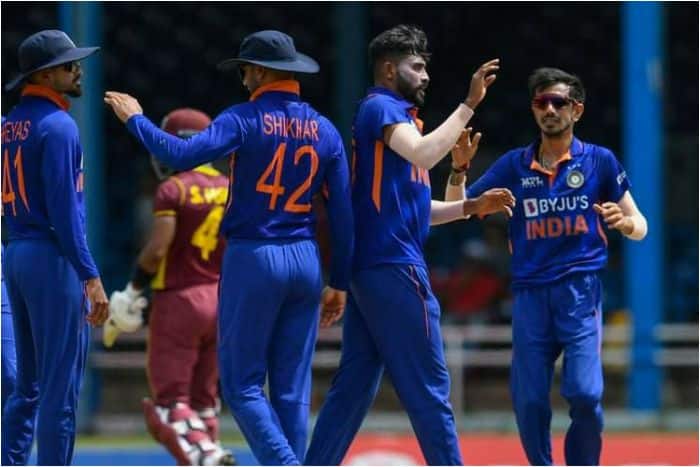