The Indian cricket squad, led by Virat Kohli arrived for the Asia Cup 2014 which begins at Fatullah on February 25. The Indian team arrived this afternoon from Mumbai.

Kohli is leading the side in the absence of regular skipper Mahendra Singh Dhoni who has been ruled out of the tournament after sustaining a Grade I left side-strain injury during the second Test against New Zealand earlier this month.

India will begin their campaign to regain the trophy, that they won for the fifth and last time in 2010 in Sri Lanka, with a round robin game against hosts Bangladesh on February 26 at Fatullah.

The remaining round robin fixtures for India are scheduled on February 28 (vs Sri Lanka at Fatullah), March 2 (vs defending champions Pakistan at Mirpur) and March 5 (vs Afghanistan at Mirpur).

The final of the tournament is scheduled on March 8 at Mirpur. 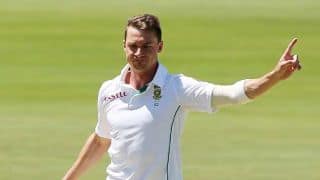 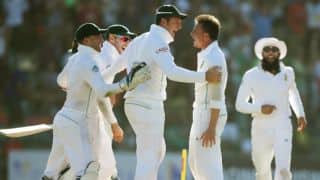