India will play three ODI's starting January 19th. The first two matches will be played in Boland Park at Paarl. 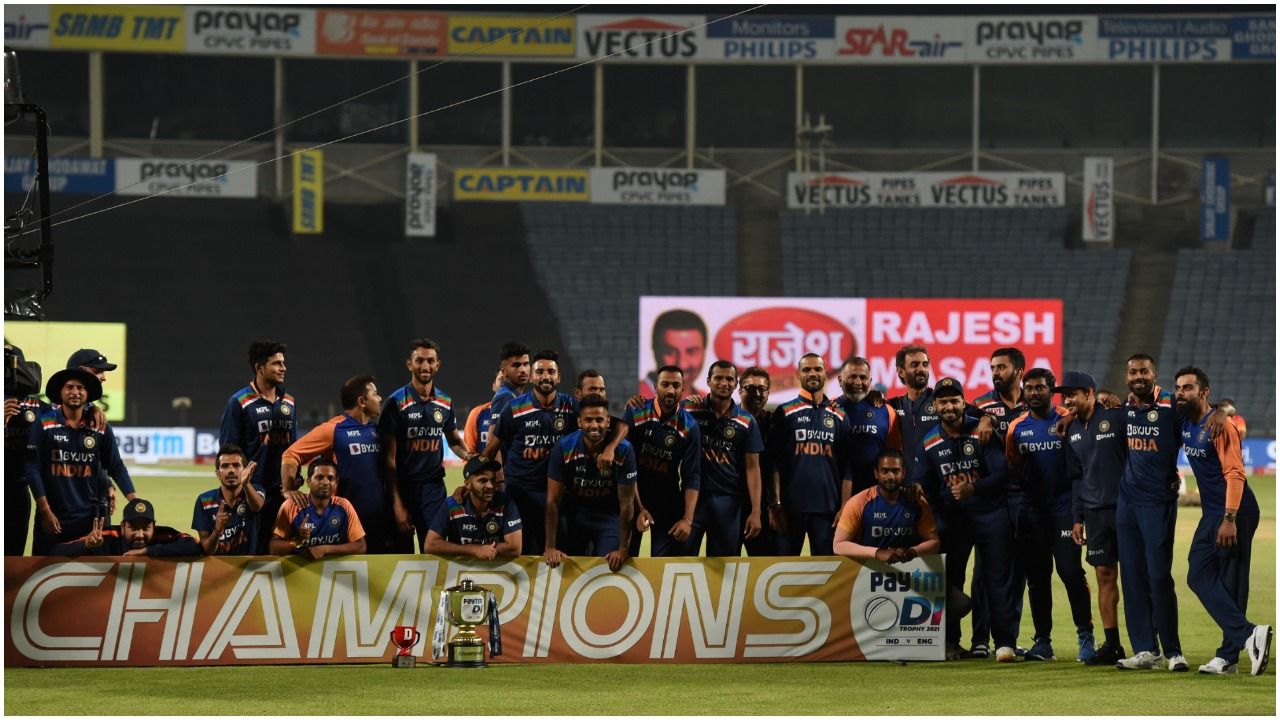 New Delhi: On Saturday, Virat Kohli shook the entire cricket fraternity by resigning as test captain with immediate effect. Former and current players around the world congratulated Kohli on his services as test captain. It can be safe to say that Kohli has been India’s best test captain ever with 40 wins in 68 matches.

It will be a different experience to see Virat Kohli in the squad and not captaining the side anymore. KL Rahul will captain the side in the absence of regular captain Rohit Sharma. Venkatesh Iyer may get a chance to play his debut ODI match. With no Hardik Pandya in the side, Iyer fits the bill perfectly as an all rounder. 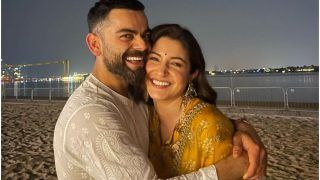 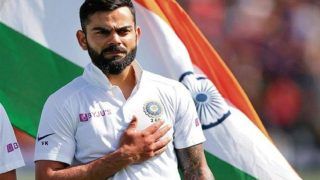